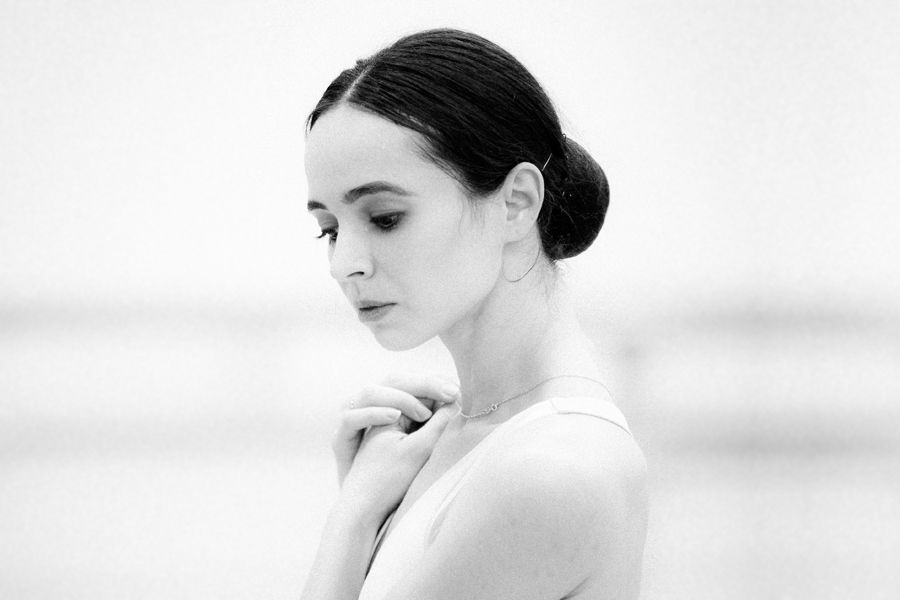 Diana Vishneva. Tribute to a Teacher

On the stage, Lyudmila Kovaleva appeared as Princess Florine, the Queen of the Dryads, Myrtha and Syuimbike. Having ended her stage career at the Kirov Theatre she moved into teaching and for over thirty-five years has taught at the Vaganova Academy of Russian Ballet. As she once gifted the young Aurora tenderness and playfulness as the Fairy in The Sleeping Beauty, so she does now in her class; Lyudmila Kovaleva gives her students the most important qualities needed for the profession – classical training, freedom to exist in stylistically different movements and, most importantly, through her dedication to art and her belief in her students she inspires them to love their work.
Today Kovaleva’s students appear at the world’s greatest ballet theatres. Many of them, having long since graduated from school and gone on to win world renown and star status, continue to come to Lyudmila Kovaleva for advice. Diana Vishneva was the first whose success made people speak of Lyudmila Kovaleva’s skill as a teacher. And over the past twenty years dazzling stars have frequently sparkled among Lyudmila Kovaleva’s students. Tonight they will appear on-stage at the Mariinsky Theatre and dance in honour of their teacher.
Olga Makarova