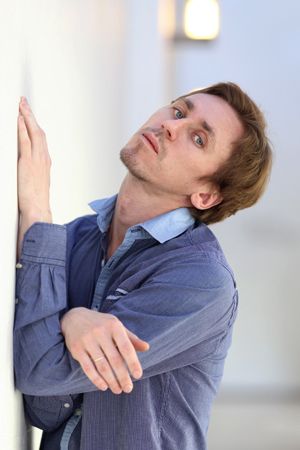 Because of his dazzling skills in classical dance, his elegance and bravado as well as his introspective nature, Igor Kolb is the most acclaimed performer of roles in the Mariinsky Theatre’s lyrical and romantic repertoire.

Born in Pinsk (Belarus).
Graduated from the Belarussian State School of Dance (class of Alexander Kolyadenko).
With the Mariinsky Ballet from 1996 to 2022; soloist since 1998.