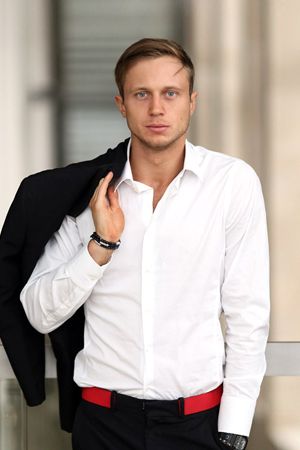 In the complex and refined variations Yermakov once again proved that he is a born classical dancer, a curator of the traditions of male dance of the Russian ballet school.

• Recipient of the Spirit of Dance prize in the category “Rising Star” (Ballet magazine, 2013)

In April 2015 at the Bolshoi Theatre he performed the role of Ferkhad in the ballet The Legend of Love with choreography by Yuri Grigorovich.