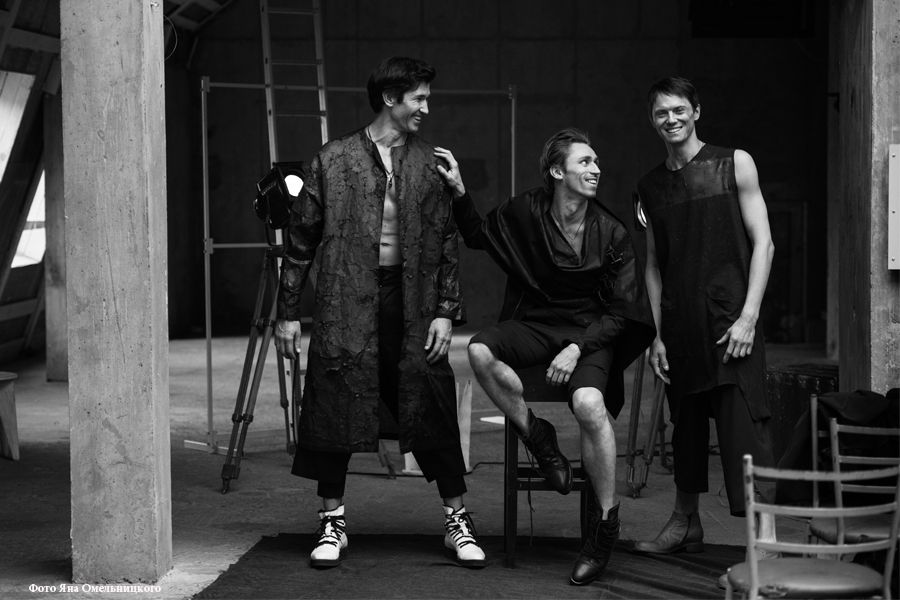 an evening of ballet
Online broadcast

PROGRAMME:
I. The Young Lady and the Hooligan
Music by Dmitry Shostakovich
Choreography by Konstantin Boyarsky
Libretto by Alexander Belinsky based on the play of Vladimir Mayakovsky
Set design by Vyacheslav Okunev after Valery Dorrer
Costume design by Tatiana Noginova
Lighting design by Vladimir Lukasevich
Lighting Adaptation for the Mariinsky II by Andrei Ponizovsky and Yegor Kartashov

Le Divertissement du Roi is a neoclassical fantasy on a baroque theme, it is recollections of the happy beginnings of the art of ballet that unfolded in the Louvre and in Versailles. The protagonist of the ballet is a King who loves to appear at the theatre dressed as the Sun. The prototypes number more than just Louis XIV: contrary to popular opinion, the epithet Le Roi Soleil was first attributed to his most august father, Louis XIII. Just as much as his son, he loved to take part in Court masquerade balls, and not always as the star of day. Much more frequently he appeared as marginalised urban dwellers and port idlers – such as a drunken Dutch captain.
Maxim Petrov’s ballet is a catalogue of cherished images of baroque ballet. Although the music used is by Jean-Philippe Rameau – and this is a very late score from the baroque theatre tradition – the divertissement features entrées typical of earlier times. There are peasants on the stage (the indispensable gallants), Play and Pleasure as well as miraculous snails which are also ugly furies. But the protagonist of the evening is Armide the magician. The mistress of enchanted salons that appear and disappear as she waves her hand is, arguably, a key feature of baroque art, tensely feeling the border between dreams and reality, trying to separate illusions from truth. In brief, no-one can ultimately guarantee that the entire so-called “king’s divertissement” is not an illusion – a jester’s trick with fairground comedians.
Bogdan Korolyok