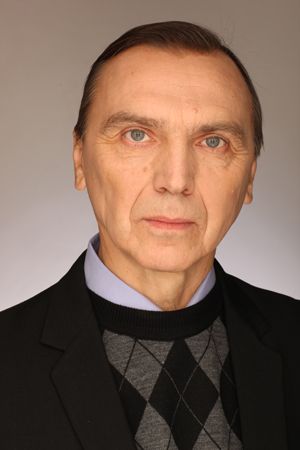 Ponomarev is an artist of ‘high style’. He conforms to such a description not just in terms of his appearance (tall, stately, classically proportioned and with expressive and memorable facial features). The features of ‘high style’, long cultivated on the St Petersburg stage, are exposed to the full in Ponomarev’s execution. His character onstage is irreproachable and his manners refined, his relationship with his onstage partners (often, unfortunately, unreciprocated!) imbued with respect and honour.
St Petersburg Theatre Journal

• Honoured Artist of Russia (2002)
• Medal of the Order For Services to the Fatherland, 2nd class (2008)
• Special prize of the expert council of St Petersburg's most prestigious theatre award the Golden Sofit "For artistic longevity and maintaining performing traditions in ballet" (2013)

Since 2022 he has been a teacher and coach with the Mariinsky Ballet.