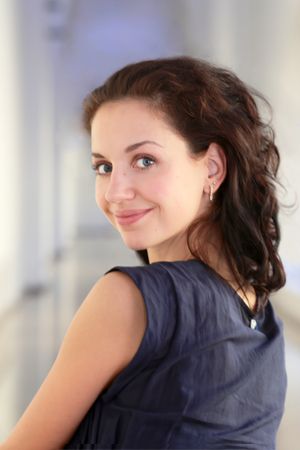 Born in Minsk.
Trained at the Belorussian College of Dance. In 2008 she graduated from the Moscow State Academy of Dance.
From 2008 to 2011 she was a dancer with the St Petersburg Eifman Ballet where her repertoire included productions of Tchaikovsky (Girl), Red Giselle, Onegin, The Karamazovs, Russian Hamlet, Anna Karenina and Don Quixote.
Joined the Mariinsky Ballet in 2011.