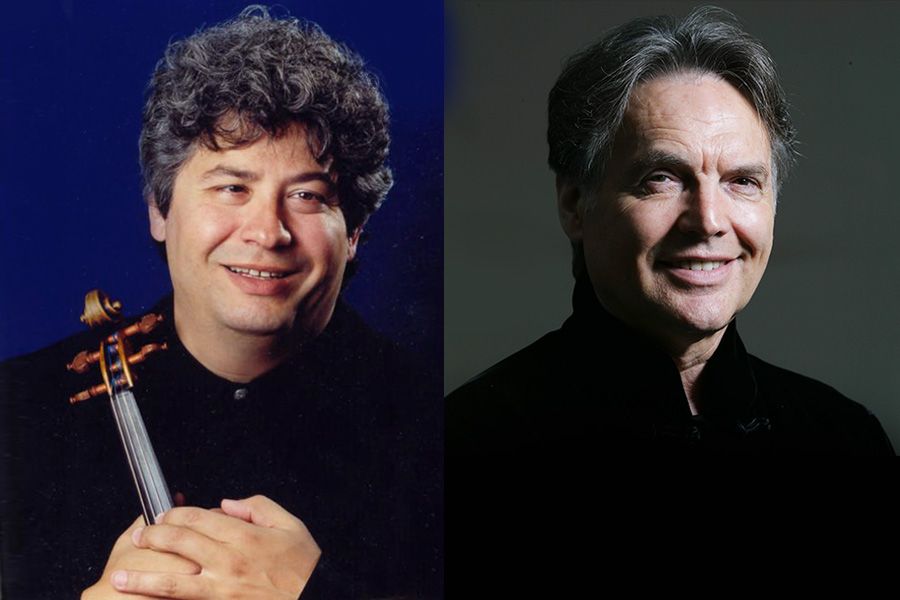 Johannes Brahms completed his Second String Sextet in  the summer of 1865 in  the surroundings of Lichtental near Baden-Baden, where he had rented a  house not far from where the Schumann family lived. The  critic Eduard Hanslick praised the sextet for its “gentle modesty”. And there is, indeed, a  certain moderation in  the music, beginning with the tempi indicated – the constant “non troppo” and “poco”. The  gentle cooing of the viola opens the opus and flows throughout the first movement. In the conclusion of the exposition one may discover the intriguing sequence of notes: A-G-A-(t)H-E – the encoded name of Agathe von Siebold, with whom Brahms had been in  love as far back as 1858 and whom he was to forget – but apparently did not forget. The  nostalgic character is also present in  the third movement of the sextet – with the variations on a  mournful theme, which once appeared on the pages of letters to Clara Schumann.
The sextet was published in  April 1866 – without any dedication whatsoever. Some say that it was first performed on 20 November 1866 in  Zurich, when Brahms was enjoying a  visit to Switzerland (the composer was well-received there, and he found it easy to work). Others say that the premiere of the Second Sextet took place on 11 October the same year in  Boston.