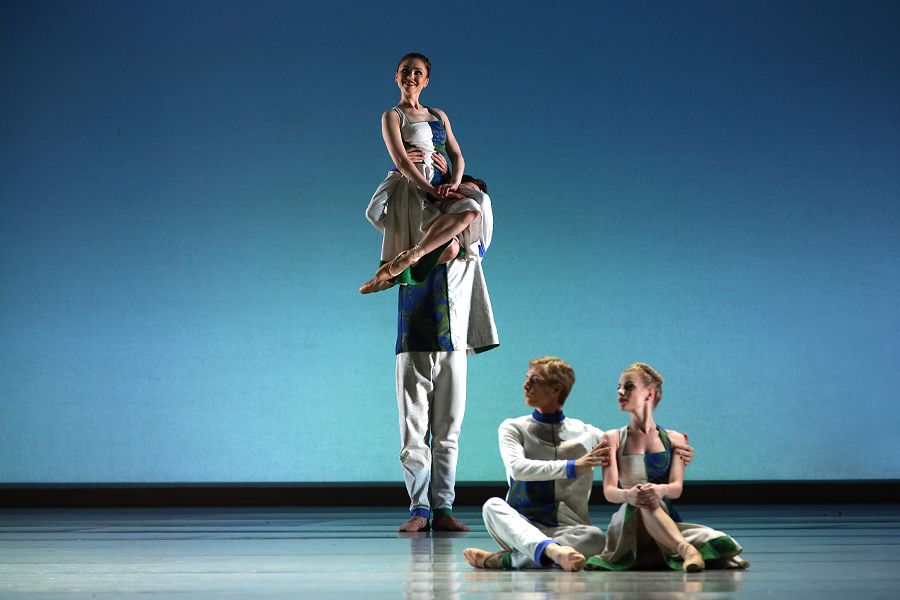 ballet by Maxim Petrov set to music by Sergei Prokofiev

The eponymous music was written in 1936. Prokofiev had just returned to homeland after twenty years of travelling and was counting on instant success: genuine folkloric melodies, accessible language, colourful orchestration – the nature of the carnival referring to Stravinsky’s Pétrouchka and Prokofiev’s Chout. Taking up after the composer, who was attracted by generalisations and theatrical exaggerations, the choreographer Maxim Petrov does not depict a specific Russia – before us we do not have the Thirtieth Kingdom, where there is always an abundance of feasting, the sun always shines and the merriment lasts until the eyes close.
Bogdan Korolyok