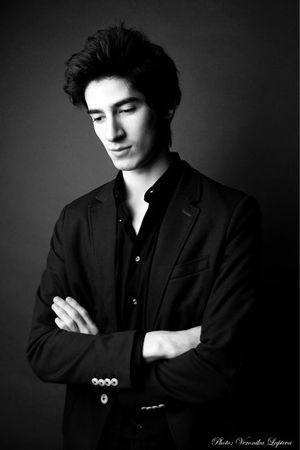 Born in St Petersburg in a theatre family. In 2014 he graduated from the Russian State Institute of Stage Arts, specialising in stage design technology; it was there between 2012 and 2014 that he also undertook a correspondence course specialising in lighting design under Vladimir Lukasevich.