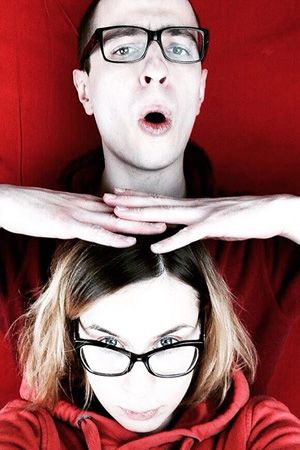 Anastasia Travkina is a journalist and photographer from Moscow. Sergei Zhdanov is a designer and photographer from Kiev. In 2008 they came together as part of the creative art group Bojemoi. The group’s sphere of interests includes photographic research of physicality, phototherapy, psychological portraits, original illustrations and analogue and digital collages.

As cameramen and designers of storyboards they have taken part in film productions. Since 2015 they have been involved in a social media project committed to popularising the works of Leo Tolstoy. Since 2016 they have appeared as authors, editors and designers of the online publication My Friend, You Are a Transformer. Working on the ballets Russian Overture and Violin Concerto No 2 at the Mariinsky-II marks the designers’ debut in theatre.