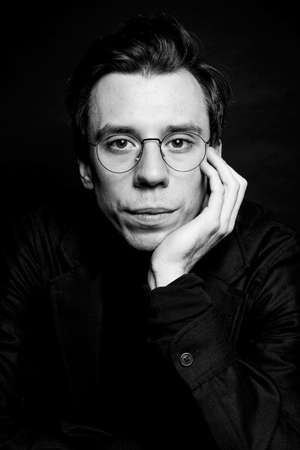 • Recipient of the Golden Mask (2021) in category – Best choreographer's work for the ballet Russian Deadlocks II.

Born in the village of Novolisino, Leningrad Region.
Graduated from the Vaganova Academy of Russian Ballet in 2012 (class of Gennady Selyutsky).
Joined the Mariinsky Ballet the same year.

Has toured with the Mariinsky Ballet to China, France, The Netherlands, Denmark, Mexico and Oman.