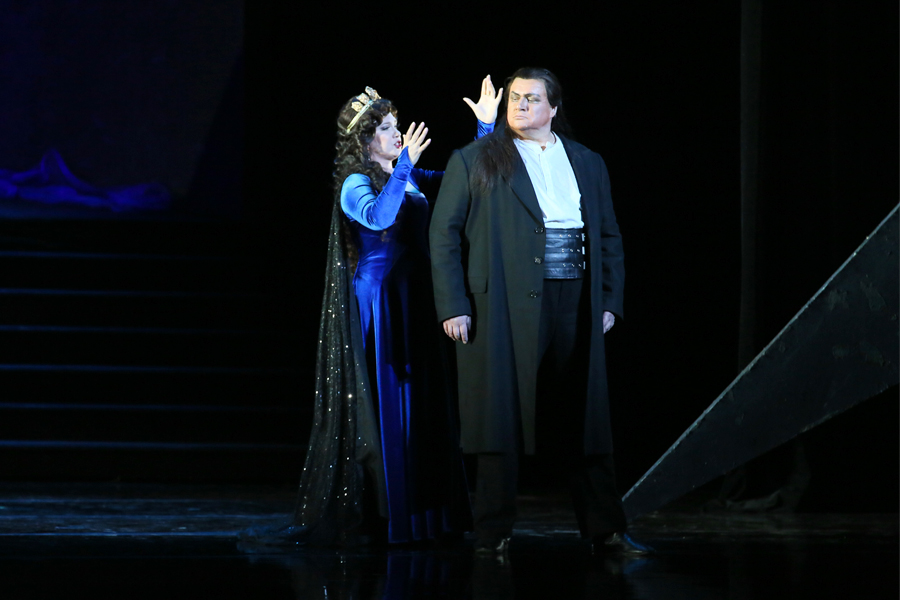 opera by Camille Saint-Saёns
performed in French (the performance will have synchronised Russian and English supertitles)
Performance has been rescheduled from March 18, 2020

In accordance with amendments to the Government of St Petersburg's Regulation No 121, members of the audience under the age of 16 will not be admitted to the performance.


Premiere: 2 December 1877, Großherzogliches Theater, Weimar
Premiere at the Mariinsky Theatre: 19 November 1896 (performed in Russian, translated by Alexandra Gorchakova)
Premiere of this production: 25 May 2016

Running time: 2 hours 50 minutes
The performance has one interval