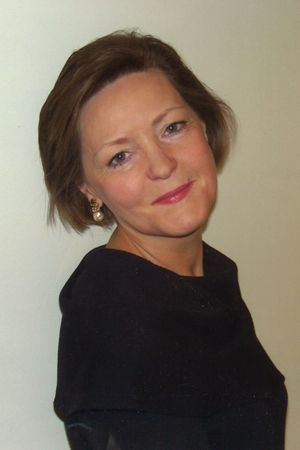 • Recipient of the Golden Sofit, St Petersburg’s most prestigious theatre prize (2010; special award “For the musical culture” for a production of Berlioz’ opera Les Troyens)

Natalia Mordashova received her musical education at the Rimsky-Korsakov Leningrad State Conservatory. For fifteen years she was employed by the Kuybyshev Opera and Ballet Theatre.

She has worked at the Mariinsky Theatre since 1993.
She has participated in the preparation of many productions as chief accompanist: The Tale of the Invisible City of Kitezh and the Maid Fevroniya, Lady Macbeth of Mtsensk, Le Rossignol, Don Giovanni, Les Contes d’Hoffmann, Così fan tutte, Samson et Dalila, Rigoletto, Il tabarro, Gianni Schicchi, Suor Angelica, A Life for the Tsar, Benvenuto Cellini, Maddalena and L’Heure espagnole, Les Troyens, Pelléas et Mélisande and Faust.

Appears in concerts with Russian and foreign soloists in Russia and abroad. She has participated as accompanist in many Russian and international competitions. Tours extensively with the Mariinsky Opera Company in Europe, the USA, Japan and China.