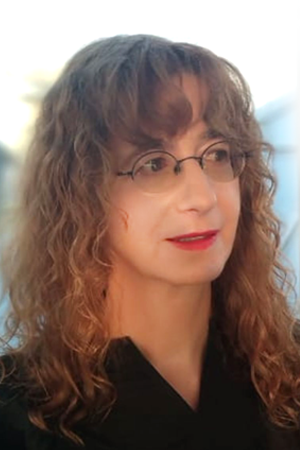 Graduated from the French department of the faculty of languages of the Leningrad State University. Has worked at the Institut Français in St Petersburg and for many years taught at the Alliance Française, also in St Petersburg.