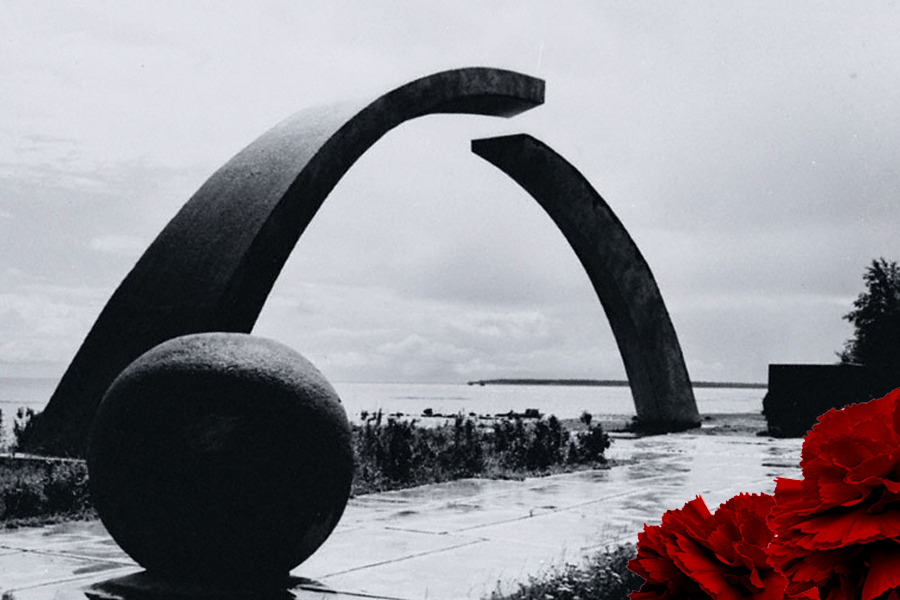 Commemorating the lifting of the Siege of Leningrad

This concert could be titled War and Peace: in the four works featuring in the programme one may hear echoes of the Great Patriotic War, followed by peace and an absence of enmity – “peace” in the sense the word bears on the cover of Lev Tolstoy’s novel. The main subjects of the concert are the same as in Tolstoy’s book: in times of turmoil, how do the global and the private correlate, where do the borders lie between the intimate and the ceremonial? What language should be used to convey what has been experienced? For example, the Chamber Symphony – String Quartet No 8, arranged for chamber orchestra – was dedicated by Dmitry Shostakovich to the memory of victims of Fascism and war, though he wrote it first and foremost with his own self and his own losses in mind: the strings passionately repeat a sequence of four notes, D – Es – C – H which comprise the composer’s initials in German, and in the second movement one hears an “auto-quote” from the Trio in memory of Ivan Sollertinsky, a close friend of the composer who perished after being evacuated from Leningrad.

The lofty word “cantata” was not affixed to Valery Gavrilin’s The War Letters. Although two soloists, children’s and mixed choruses and orchestra are employed, the composer found an intimate intonation, he blended together the prosaically bitter and the fairy-tale magical – and the music strives for variety-hall lightness. It was not by chance that the premiere of The War Letters in 1974 was performed by Eduard Khil and Taisia Kalinchenko and took place at the Oktyabrsky Grand Concert Hall. Georgy Sviridov’s Miniature Triptych has no direct connection with “the forties, the fateful years”. It encompasses, rather, generalised images of a vast nation at times of peace and times of storm (each listener is free to come up with his own programme; the composer left none whatsoever). Lastly there is Sergei Prokofiev’s rarely performed oratorio On Guard for Peace to lyrics by Samuil Marshak, already not just “peace”, but also the planet “Earth”, the word for both in Russian being the same: all nations and all peoples unite against the incendiaries of new conflagrations and wars. Four pieces of music and four composers taught in St Petersburg-Leningrad – the finest programme with which it could be possible to celebrate the city’s second birth.
Bogdan Korolyok