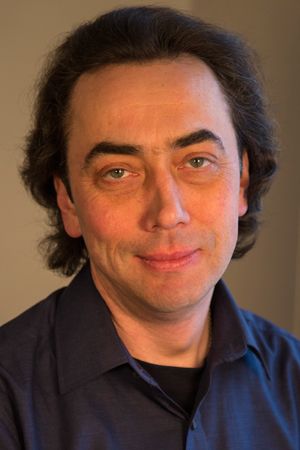 At the Mariinsky Theatre it has been involved in performances of the ballets A Midsummer Night’s Dream by Mendelssohn (choreography by George Balanchine), The Nutcracker by Tchaikovsky (production by Mihail Chemiakin) and operas А True Story About Cinderella by Tarnopolsky (directed by Arkady Gevondov) and The Queen of Spades by Tchaikovsky (directed by Alexei Stepanyuk).
Information for April 2021