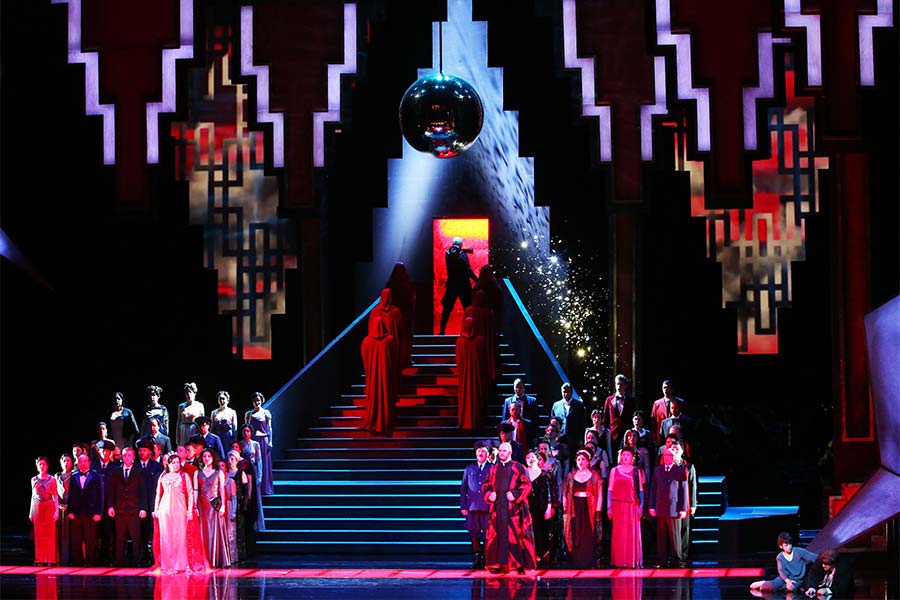 
Premiere: 2 December 1877, Großherzogliches Theater, Weimar
Premiere at the Mariinsky Theatre: 19 November 1896 (performed in Russian, translated by Alexandra Gorchakova)
Premiere of this production: 25 May 2016

Running time: 2 hours 50 minutes
The performance has one interval