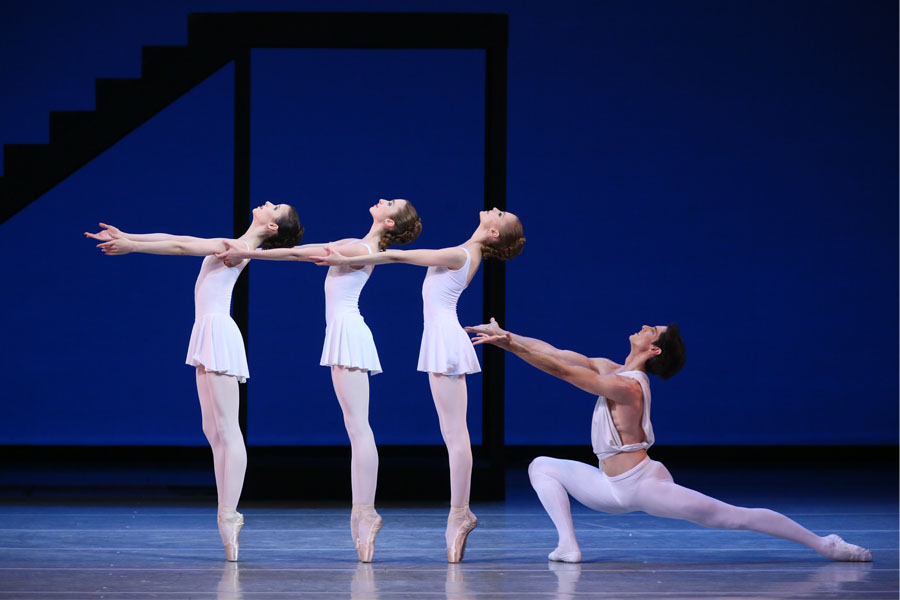 ballet by George Balanchine set to music by Igor Stravinsky