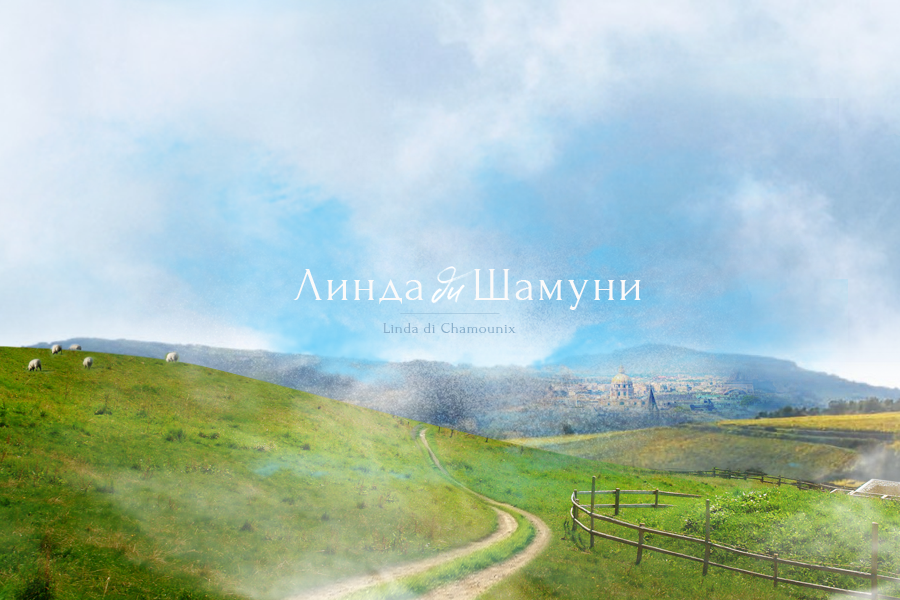 Running time: 2 hours 50 minutes
The concert has one interval

Linda di Chamounix (1842), or Linda from Chamonix as one might today translate the title of this opera by Gaetano Donizetti (1797–1848), is currently staged and performed much less frequently than other works by the composer, and it is known to lovers of opera first and foremost for the introductory aria of the titular heroine “O luce di quest’anima”, in which sopranos never miss the chance to dazzle. Written at the same time as Ruslan and Lyudmila, Nabucco and Rienzi, Linda was created by a composer of European renown, the composer of those very masterpieces of bel canto that immediately spring to mind at the mention of Donizetti’s name and which themselves today outshine this particular melodrama. One of the last Italian operas by Donizetti (it was to be followed by Don Pasquale and Maria di Rohan), Linda di Chamounix was composed “for the export market” – for audiences at Vienna’s Theater am Kärntnertor. Here what was required was a plot acceptable to the censors of a monarchical power (Gaetano Rossi’s libretto was based on the 1841 French play La Grâce de Dieu) and all of those great musical practices that had enriched the composer’s style from the late 1830s, a time when he had been writing a great deal for Paris. As with other foreign opera commissions undertaken by Donizetti, Linda has a fully-fledged overture, skilfully written using independent musical material and imbued with romantic anxiety, disquiet and pathétique. Romantic storms are constantly invading this idyllic world – in just such a way is the audience presented with one of the key ideas of the opera which may be traced back to “Russoist” notions of the purity of a man of nature and his defencelessness when faced with civilisation (it is not by chance that in the libretto there are constant references to the words “innocence” and “purity”). In terms of genre, Linda di Chamounix is an opera semiseria, “semi-serious”. This indicates that the romantic melodrama is diluted with elements of comedy. The bouffe role is allotted to the Marchese, a restless old ladies’ man who has designs on the daughter of his tenants. Despite the wicked image prescribed by the plot, the musical characteristics of the Marchese are filled with charm and charisma. The opera’s drama weaves together a sad ballade of the street musician Pierotto, a triumphant prayer of the bass with chorus, the mad scene of the female protagonist and the love duet that restores her reason.