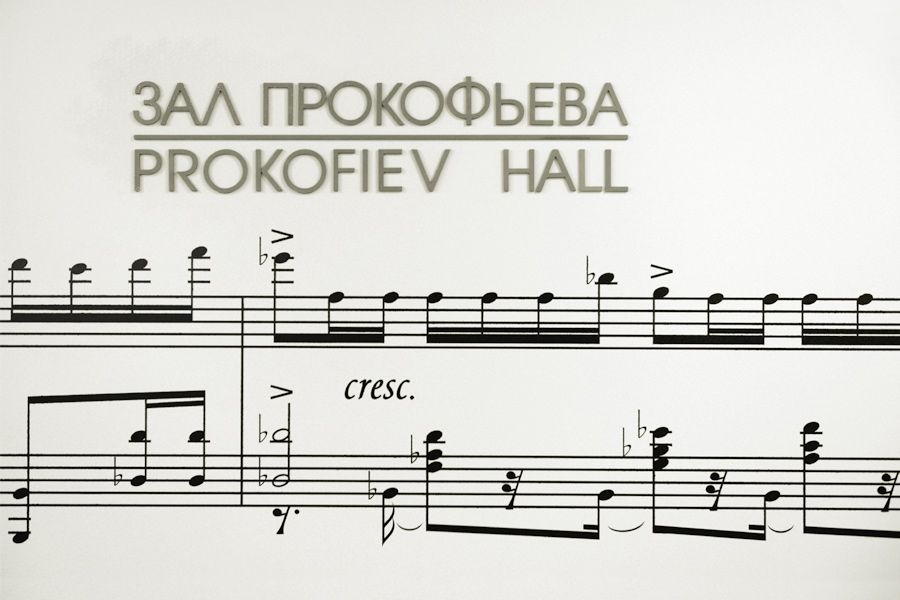 During the initial stages of World War II in 1938, two Jewish Czech cultural figures – the author Adolf Hoffmeister and the composer Hans Krása (1899-1944), undertook a challenge… to write the children’s opera Brundibár (the Czech for “bumblebee”). It was originally written for a government competition and was to have an educational message about the victorious nature of justice, good conquering evil and placing respect for people above all else.
Even though the competition was later cancelled due to political developments, rehearsals started in 1941 at the Hagibor orphanage in Prague and it was there in the winter of 1942 that the opera was first performed. By that time, the composer Krása had already been transported to the concentration camp in Theresienstadt. By July 1943, nearly all of the children of the original chorus and the orphanage staff had also been transported to Theresienstadt. Only Hoffmeister the librettist was able to escape Prague in time.
Reunited with the cast in Theresienstadt, Krása reconstructed the full score of the opera based on memory and the partial piano score that remained with him, adapting it to suit the musical instruments available in the camp: flute, clarinet, guitar, accordion, piano, percussion, four violins, a cello and a double bass.
In 1943, Brundibár was performed in Theresienstadt under the watchful eyes of the representatives of the Nazi regime, and the message of the triumph of good over evil assumed a different and new meaning. The following year it was performed fifty-five times.
A special performance of Brundibár was staged in 1944 for representatives of the Red Cross who came to inspect living conditions in the camp. Later that year it was filmed for the Nazi propaganda film Der Führer schenkt den Juden eine Stadt. All of the participants in the Theresienstadt production were sent to Auschwitz as soon as filming was finished.
The opera tells the story of Aninka and Pepíček, a fatherless sister and her brother. Their mother is ill, and the doctor tells them she needs milk to recover. They decide to sing in the marketplace to raise the money needed, but the evil organ grinder Brundibár chases them away. However, with the help of a fearless sparrow, keen cat and wise dog as well as the children of the town, they are able to chase Brundibár away, and they sing in the market square.
Brundibár was a symbol of hope in the struggle against the Nazi conqueror; it contains obvious symbolism in the triumph of the helpless children over the tyrannical organ grinder, but has no overt references to the conditions under which it was written and performed. However, certain phrases were clearly anti-Nazi to the audience. Though Hoffmeister wrote the libretto before Hitler’s invasion, at least one line was changed by the poet Emil Saudek at Theresienstadt to emphasise the anti-Nazi message. It is the final line of the opera and, while the original was “He who loves so much his mother and father and his native land is our friend and he can play with us,” Saudek’s version reads is “He who loves justice and will abide by it, and who is not afraid is our friend and can play with us.”


Premiere in Theresienstadt: 23 September 1943
Premiere at the Mariinsky Theatre and premiere of this production: 23 February 2017

Running time 55 minutes
The performance without an interval