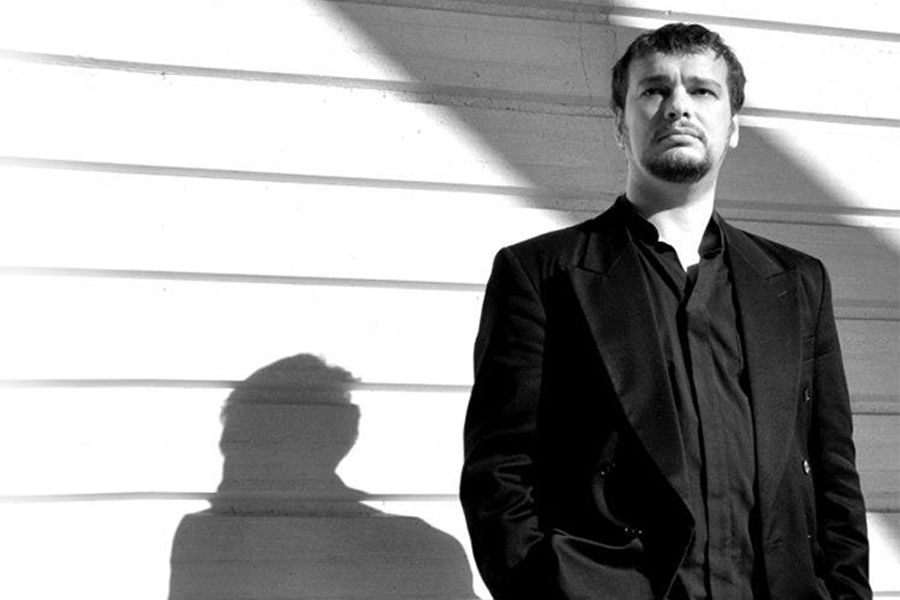 Astor Piazzolla’s suite Cuatro estaciones porteñas, also known as The Four Seasons of Buenos Aires, emerged due to a happy combination of circumstances. First to appear was Verano porteño (Buenos Aires Summer) in 1965 for a performance based on Alberto Muñoz’ play Golden Hair. From 1969–1970 Piazzolla gradually added Otoño (Autumn), Primavera (Spring) and the famous Invierno (Winter). In the southern hemisphere the four seasons are reversed: winters are hot and the summers rather cool. Spring and autumn are expressed without great vividness, and in any case the seasons in Argentina are not so very different from each other as the twelve months of the year are in St Petersburg – and in the music of Tchaikovsky. And yet in Russia Piazzolla’s Cuatro estaciones porteñas have proved incredibly popular. These tangos – at times melancholic and at times aggressive – are full of romance. They have a hero, powerful emotions and a sense of free improvisation – everything as in the gypsy tradition. Moreover, Piazzolla’s works have a healthy “reserve of strength” and a complex technique of composition, a blend of classicism and jazz. Piazzolla wrote these tangos for his own quintet, though they are played by highly diverse ensembles – but typically the leading instruments are the strings.
In their day, the “new tango” style was regarded in the composer’s homeland with hostility. Today the tango and the bandoneon (a kind of concertina with which Piazzolla travelled the entire world) have become symbols of Argentina, leaving the Gauchos, ponchos and pampas grass in the shade.
Anna Bulycheva

Pyotr Tchaikovsky’s Serenade for Strings in C Major (1880) is one of the composer’s most famous works. When he composed it, Tchaikovsky was making reference both to examples of 18th century music (he himself wrote that “In the first section I have paid my tributes to Mozart; it is a deliberate imitation of his style, and I would be happy if people were to say I was not too distant from the image I took.”) and to the discoveries of his own contemporaries, amongst whom the Hungarian composer Volkmann was particularly close to him.
The typical features of instrumental composition of the early 18th century and Mozart’s era are doubtless present in the first section. The second section – a waltz – is a traditional feature of a serenade as a reference to an everyday genre (in the 18th century this was the minuet). The Élégie (third section) has a definite vocal musical nature: the accompanying voices may be interpreted as a “chorus”, while the main melody is, of course, a romance; it is a brilliant “song without words” alongside other pieces written by Tchaikovsky. We meet yet another everyday kind of music in the finale, the theme of which is the Russian dance song Under the Apple Tree. This undeniable masterpiece by the great composer blends together the traditions of two centuries of Russian and European music.
Nadezhda Kulygina

The Mariinsky Youth Philharmonic was founded in 1999 on the initiative of Valery Gergiev with the aim of training the next generation of theatre musicians and perfecting their performing skills. From that day to this, the orchestra has seen a constant flow of new young musicians.
Since its inception, the orchestra has been conducted by such maestri as Gianandrea Noseda, Algirdas Paulavičius and Valery Gergiev himself, thus ensuring the continuity of traditions and involving young performers in the established routine of theatre life. The orchestra has also been conducted by Vladimir Feltsman, François Xavier-Roth, Kazuhiko Komatsu, Daniel Smith and young conductors from Russia, the USA, Greece and China who trained under Ilya Musin. The orchestra made its first independent appearance in 1999 at the Stars of the White Nights festival when it featured in a performance of the opera Le nozze di Figaro. That same year saw the Youth Philharmonic Orchestra undertake its first tour to cities in Italy. The ensemble went on to perform in Finland, Germany and Japan.
This season, thanks to the opening of the Mariinsky II and the need to provide concert programmes at all three of the theatre’s venues, the orchestra now has increased opportunities to present the public with its own unique programmes.
In December 2013 the orchestra was involved in a series of performances of The Nutcracker, while in March and April it presented several symphony music concerts at the Concert Hall of the Mariinsky Theatre.