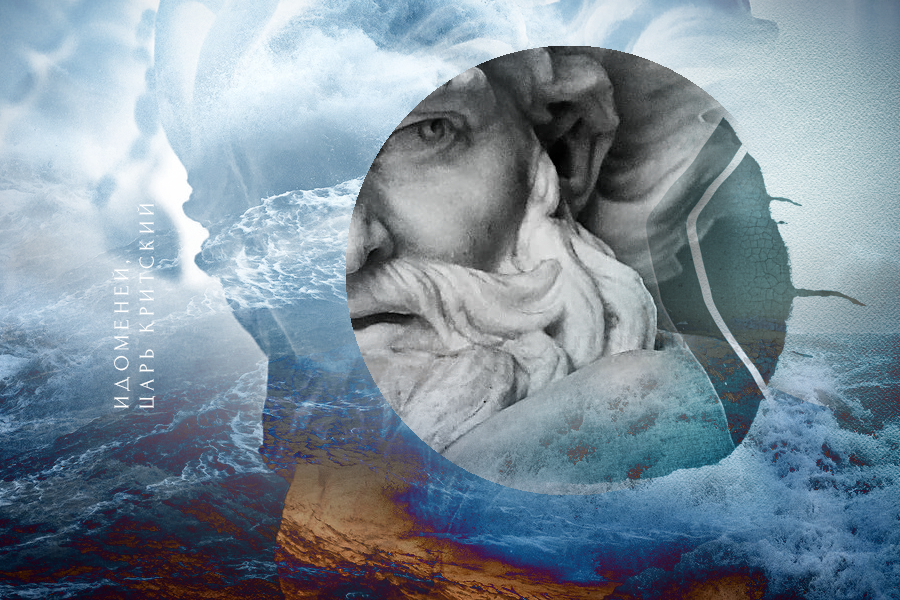 
Running time 2 hours 50 minutes
The concert has one interval

Idomeneo, re di Creta (concert performance)
on the playbill