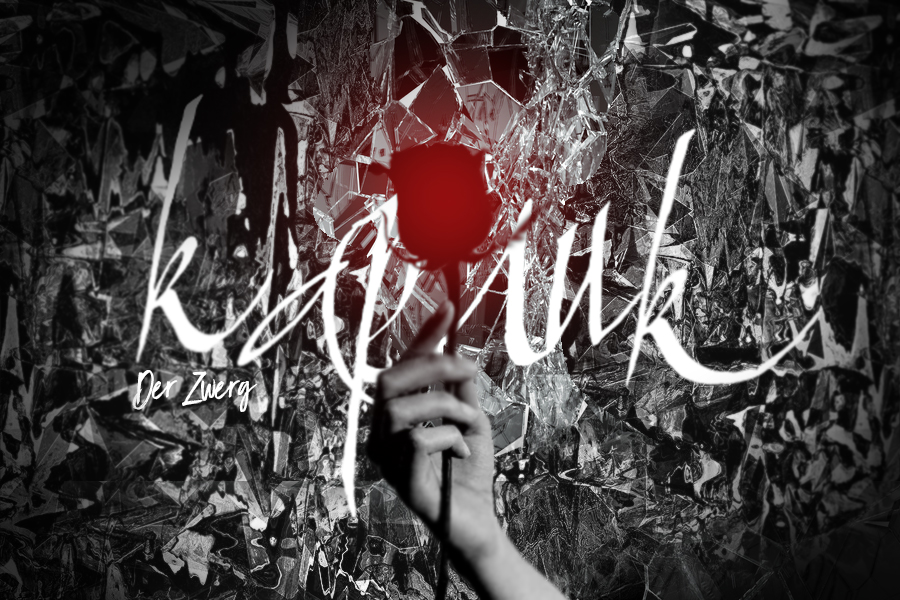 (the concert will have synchronised Russian supertitles)

Of Alexander von Zemlinsky’s eight operas, Der Zwerg (1919–1921) is one of the two most popular. The other is Eine Florentinische Tragödie (1916). Both one-act operas were composed to libretti based on works by Oscar Wilde. The plot of both is the tragedy of the love of a physically ugly man for a beautiful but cruel woman. Since the 80s, when von Zemlinsky, forgotten in the middle of the 20th century, slowly began to return to concert and opera playbills, these two operas have often been put together as a diptych. At the Mariinsky Theatre this was separated by almost two decades: Eine Florentinische Tragödie was performed at the Stars of the White Nights in 1999, and Der Zwerg is being performed in St Petersburg for the first time. Leon Botstein, an American conductor, authoritative music historian and editor of the oldest history of music magazine The Musical Quarterly suggested including it in the festival programme. At previous festivals he has conducted performances of Taneyev’s Oresteia and Bernstein’s Candide.
It is common to stress the autobiographical nature of Der Zwerg: the opera based on Wilde’s story The Birthday of the Infanta brilliantly reflects the history of the relationship between von Zemlinsky and Alma Schindler-Mahler. The stepdaughter of the founder of the Secessionists Carl Moll and the greatest beauty of Vienna’s Jugendstil era, Alma took lessons from von Zemlinsky, then a successful young conductor and composer, and wrote romances. In her late memoirs she noted that von Zemlinsky was the greatest passion of her life, instantly not forgetting to underline the fact that he was rather ugly.
Richard Strauss had brought the fashion for opera based on Wilde to Vienna, and von Zemlinsky’s Infanta in many ways resembles Strauss’ Salome: her behaviour combines a cruel child who has gone too far in her game and a capriciously sensitive woman. The young writer Georg Claren, an enthusiastic reader of Freud and Weininger, in adapting the narrative for von Zemlinsky introduced important changes: the Infanta, who with Wilde is twelve years old, has grown up, and the Dwarf, her wordless toy, has acquired a voice and become transformed into a writer of songs.
The operatic Infanta is frivolous and treacherous: she encourages the Dwarf’s love and says that she also loves him. She arranges things in such a way that he sees himself in a mirror. Just like with Wilde, on discovering his ugliness the Dwarf dies of a broken heart. Of the smart and mannered prose of Wilde’s tale, in the opera there only remain some scant vaguely Spanish interludes, while in the remainder von Zemlinsky, a follower of Wagner and Strauss, rejects colour in favour of musical drama.
The audience of Der Zwerg von Zemlinsky appears as a great master of orchestral writing: rich, varied and sensitive to the psychological nuances of drama. The orchestra is the principal narrator of the opera, though von Zemlinsky is generous with the singers, in particular to the protagonist, whose “songs” are remarkable for a melodiousness that is rare for expressionist opera.
The Dwarf is killed by his reflection in the mirror, but before that it bewitches him, it enchants his own voice, the delighted lyricism of his hymns for his beloved Infanta swallow him – and us, the audience, after him.
Kira Nemirovskaya