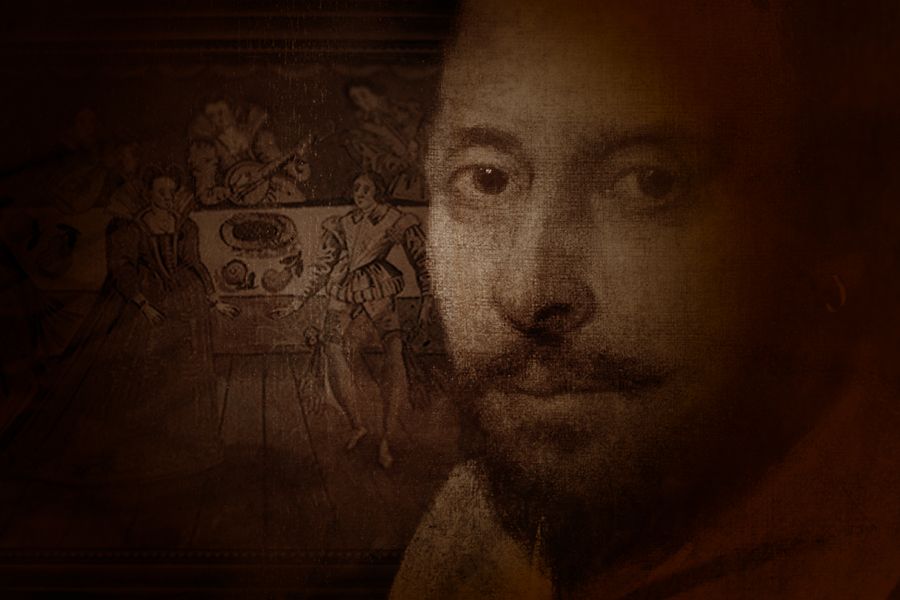 The Festino chamber chorus was founded in 2008 and was named in honour of Adriano Banchieri’s madrigal comedy Festino nella sera del giovedì grasso.
The ensemble’s Artistic Director and Conductor is Alexandra Makarova. The chorus performs Renaissance and Baroque music and works by contemporary composers and collaborates with Russian and European early music ensembles.
In 2012 the Festino chorus took part in the I Open Academy of Baroque Opera directed by Andrew Lawrence-King and Marco Beasley, while in 2014 it took part in the MolOt festival and the contemporary music festival From the Avant-Garde to the Present Day. The same year, the musicians of Festino became the main performers in the musical puppet performance Leningrad Suite, dedicated to the seventieth anniversary of the lifting of the siege of Leningrad (with the children’s theatre Puppets). The chorus is a guest ensemble of the Bolshoi Tovstonogov Drama Theatre, at which it appears in the play What to Do? (staged by Andrei Moguchy to music by Nastasia Khrushcheva).
March 2015 saw the premiere of a co-production by the TRU theatre and the Festino chorus of A New Day (music by Nastasia Khrushcheva).
The ensemble won the Grand Prix at the Northern Bel Canto international chorus competition in Stnbsp;Petersburg and 1st prize at the International Chorus Competition in Miltenberg (Germany).

One Orchestra was founded in 2005 on the initiative of Vladislav Pesin. The orchestra runs highly varied musical projects – from performances of early operas on authentic instruments to recordings of film music.
Over the ten years of its existence Оne Orchestra has presented dozens of programmes, staged several premieres and taken part in recordings for several films. The orchestra has taken part in a production of the opera Dido and Aeneas using authentic instruments at the St Petersburg Conservatoire Opera and Ballet Theatre, Così fan tutte at the historic stage of the Alexandrinsky Theatre, the Russian premiere of Britten’s cantata St Nicholas at the St Petersburg Philharmonic, the Russian premieres of the original orchestral version of Stabat Mater by Boccherini and the cantata Fero dolore by Azio Corghi at Smolny Cathedral, recordings of the soundtracks for the films Mongol (directed by Sergei Bodrov Sr, composer Tuomas Kantelinen) and The Sword-Bearer (directed by Filipp Yankovsky, composer Igor Vdovin) and the premiere of the cantata Five Angels by Karmanov at the St Petersburg Philharmonic among other works.
The orchestra has worked with musicians including Alexei Goribol, Nazar Kozhukhar, Polina Osetinskaya, Dmitry Zubov, Yulia Khutoretskaya, Yana Ivanilova, Raffaele Mascolo, Sergei Levitin, Fabio Mastrangelo, Elena Bakanova, Alexandre Buzlov, Vladimir Begletsov, Yulia Korpachova, Alexei Bogorad, Andrew Goodwin, Graf Murzha, Yuri Ushchapovsky, Sandra Schinder, Taras Trepel, Boris Filanovsky, Yevgeny Izotov and Enroco Pesce.
Оne Orchestra would like to express its gratitude to Leonid Desyatnikov, Valery Fokin, Vitaly Gordienko, Lyudmila Kovnatsaya, Natalia Orlova, Svetlana Gorun, Yekaterina Puzankova, Maria Musienko and Yulia Broido for their patronage and support.