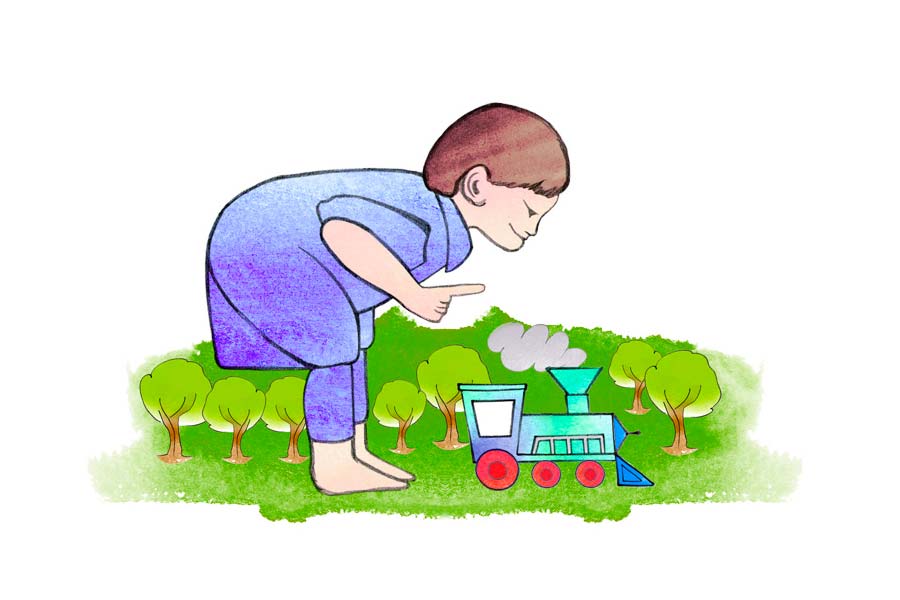 The kindly Professor Cabrera, the inventor of a magic growth powder, lives in a fairy-tale land. The crafty Dictator resolves to gain possession of the precious discovery; he is surrounded by an entire retinue of assistants – Doberman the policeman, Sergeant Boiled Sweets, Dr Macropodus and Madame Viper, the owner of a menagerie. Ingram’s brave children Mac and Maya come to the professor’s aid. Friendship triumphs and in the finale even the most villainous characters sing a hymn praising kindness.

Like many composers of his generation, Tikhon Khrennikov (1913–2007) composed a great deal in the genre “for children and young people”. The optimistic format of Khrennikov’s music fits in with the rules of this genre to perfection. It was born from invigorating rhythms, compact structures and songful melodies that charm the ear.
In 1971 in the Soviet Union there was a major release of a record of Khrennikov’s opera The Boy Giant. It featured the voices of performers of the Children’s Musical Theatre and Natalia Sats, who together with the poet Nikolai Shestakov wrote the tale’s libretto. But the history of this collaboration began long before that – as far back as 1933, while a student at the Moscow Conservatoire, Khrennikov composed the music for the drama Mik for the Moscow Children’s Theatre which was directed by Sats (also with Shestakov as the dramatist). Thirty-six years later Khrennikov, a respected Soviet composer and recipient of three Stalin Prizes, was requested to adapt the familiar plot for a satirical children’s opera.
For contemporary audiences, there are too many clear traces of the period of the 1969 instructive tale, and so today’s production team had to adapt the script to match modern-day reality. They had at their disposal energetic and child-friendly music: the opera consists of genre pieces – songs, waltzes and marches interwoven with spoken dialogues. It would be more correct to call this new version of The Boy Giant a work based on motifs of Khrennikov’s opera.