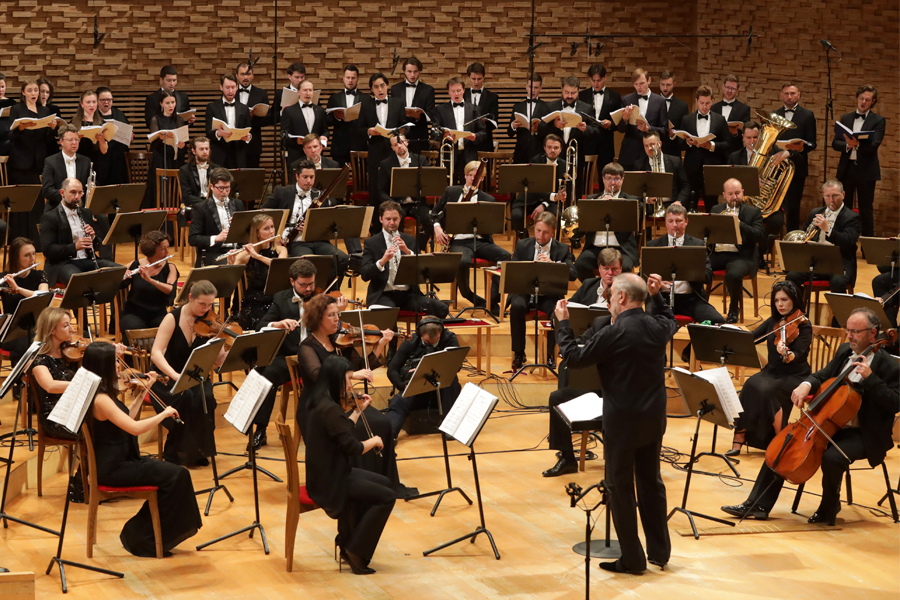 SYNOPSIS
Act I
The carnaval on Monday
The Pope's treasurer Balducci is displeased that the jeweller and sculptor Benvenuto Cellini, and not his rival Fieramosca, has been asked by the Pope to create a statue of Perseus; Balducci plans to have his daughter Teresa marry Fieramosca. Teresa receives a love letter from Cellini; soon he will come to see her when her father is absent. The lovers plan to elope. Unseen, Fieramosca intrudes and listens to their converstion. Upon his return, Balducci discovers his daughter's unexpected visitor, and Cellini manages to conceal himself. The father is enraged and plans to punish his daughter's suitor.