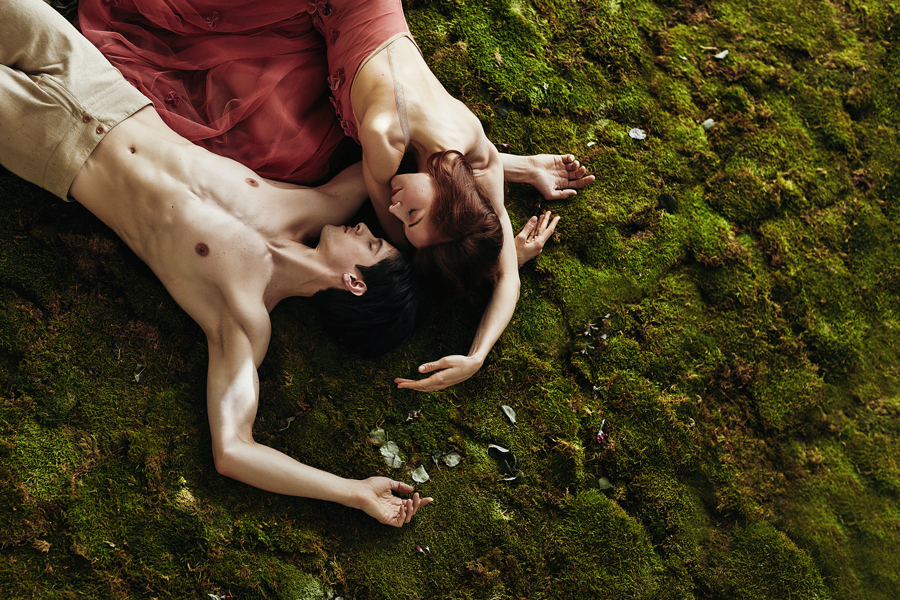 Full cast to be announced at a later date

The Four Seasons is Ilya Zhivoi’s first full-length ballet. Ilya Zhivoi, a dancer with the Mariinsky Theatre and a regular participant of the Creative Workshop of Young Choreographers, has been annually presenting new productions on his home stage since 2013. For the last season’s Creative Workshop, Zhivoi prepared a one-act SeasonS to music by Max Richter (featured on his album Recomposed by Max Richter: Vivaldi – The Four Seasons). The music of the contemporary British composer Max Richter represents a 21st century interpretation of Antonio Vivaldi’s masterpiece. Richter kept the shapes, the textures and dynamics of the Vivaldi’s cycle, but in his interpretation the instrumental music of the Baroque hit meets electronic sounds. The Spring and Summer parts of the composer’s album were the basis for the  premiere of SeasonS (2016). Continuing his choreographic exploration of Max Richter’s music, Ilya Zhivoi will presented his two-act ballet at the Stars of the White Nights Festival in 2017. The production is a laureate of the Golden Sofit award.

Changing seasons are more than just changing weather, they symbolise everything that happens on Earth. Death follows life, one state shifts to another, and those endless changes have existed as long as the world itself. And this world, too, may well be part of a global cycle, integrated in the movement of a colossal system.
My Four Seasons ballet is also a cycle, deploying a constant shift of emotions and conditions: love, hatred, indifference, first spark and great darkness. My characters are always facing a choice, fighting with themselves and with each other, although the production has no clear plot.
I’ve long been fond of Max Richter’s music but the real explosion came when I heard his recomposition of Vivaldi’s Four Seasons. While keeping the landmarks of Vivaldi’s score, Richter gives them a new meaning, the one that nearly drives you to tears. My choreography tries to give an insight into this music, displaying every thread of it and the way these threads stick together to form a pattern. I find this music definitely genial, and I’m extremely happy to work with it.
Ilya Zhivoi

Running time: 1 hours 30 minutes
The performance has one interval