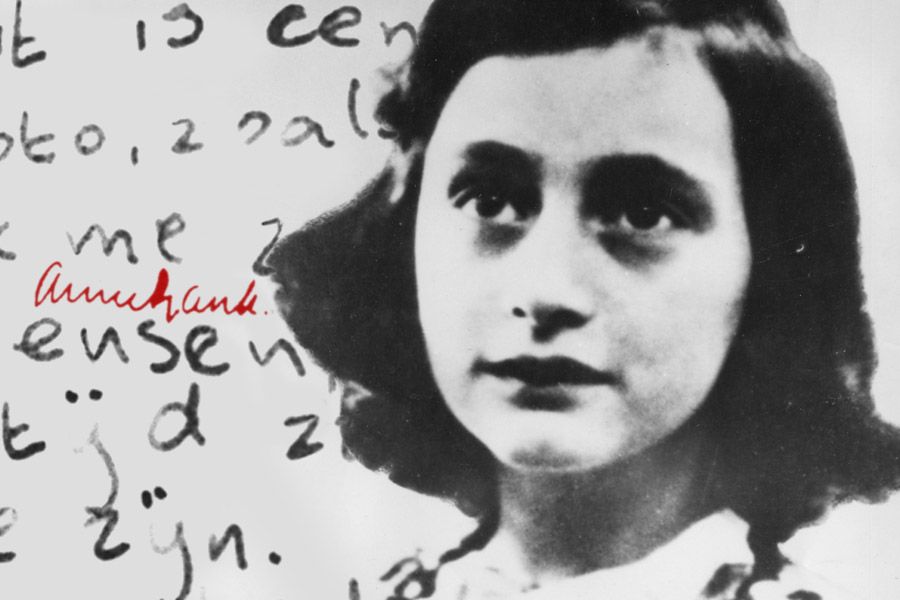 The Diary of Anne Frank

Music by Grigory Frid
Libretto by composer
Literary basis of the libretto – the genuine text of the diary of Anne Frank, translated from Dutch into Russian by Rita Rait-Kovaleva

Grigory Samuilovich Frid (1915–2012) lived a long life, actively working as a composer, painter, publicist-writer, author and manager of educational projects, amongst which the most important was the Musical Youth Club (known simply as Frid's club) of the Moscow Union of Composers. Many know his name from their childhood and from the cover of the popular book Music! Music? Music... and Youth.

His legacy, in addition to symphony and chamber works, includes two mono-operas, both on a "Dutch" theme: Letters of van Gogh and The Diary of Anne Frank. The latter was written by the Jewish composer after the diary of the Jewish girl who became one of the most famous victims of the Holocaust in the West – during the years of stagnation under Brezhnev and State anti-semitism in the USSR its fate was to be rather different. Apropos, as the composer himself recalled when he wrote The Diary in 1969, he had no hopes that the opera would be staged in the Soviet Union – the literary source had been published in Russian only thirteen years after its first publication in Europe, while in the late 1960s came a cessation of Soviet-Israeli diplomatic relations and the wholesale repatriation of Jews from the Soviet Union.

First performed (with piano accompaniment) by the singer Nadezhda Yurieva in 1972 at the Moscow House of Composers, in the USSR The Diary of Anne Frank was only sung in concert in Kislovodsk and Sverdlovsk, and staged as an opera in Voronezh and Chișinău. However, the opera won unusual popularity in the USA, became firmly established in the repertoires of theatres and concert halls in Germany and was staged in Austria, Sweden, Ireland, Czechoslovakia, Slovenia and The Netherlands. This season there will be premieres of the mono-opera in cities in Switzerland and Germany. When the composer first read the thirteen-year-old girl's diary he was amazed, and soon, he recalled, "came the idea that he had to write an opera based on this opus. Because it was already a finished libretto! Although how can you say finished? of the two hundred and thirty pages I had to come up with twelve or thirteen." Moreover, the composer did not change a single word in the document, merely condensing it into tewnty-one short episodes grouped into four scenes. The music, following the spontaneous – almost "childish" – text conveys the heroine's emotional states, from joy to despair, her free spirit and moral strength and even her teenage humour. The diary also contains deep thoughts in the spirit of a novel about growing up, reflections on the first emergent romantic feelings and vivid, grotesque sketches "from life". The music of the mono-opera embodied not only internal psychological suffering but also echoes of surrounding life itself ("Westertoren") and "portraits" of the neighbours also forced into confinement (her father, mother, sister, Peter and Mr and Mrs van Daan) and sound landscapes.

The literary Diary of Anne Frank has been translated into sixty-five (!) languages. Since its first publication there have been over thiry-five million copies produced. A play based on the diary won the Pulitzer Prize and it has been screened several times. Grigory Frid's opera has been the first musical treatment of the plot and the only one in opera.
Yulia Broido

Running time: 1 hour
The performance without an interval