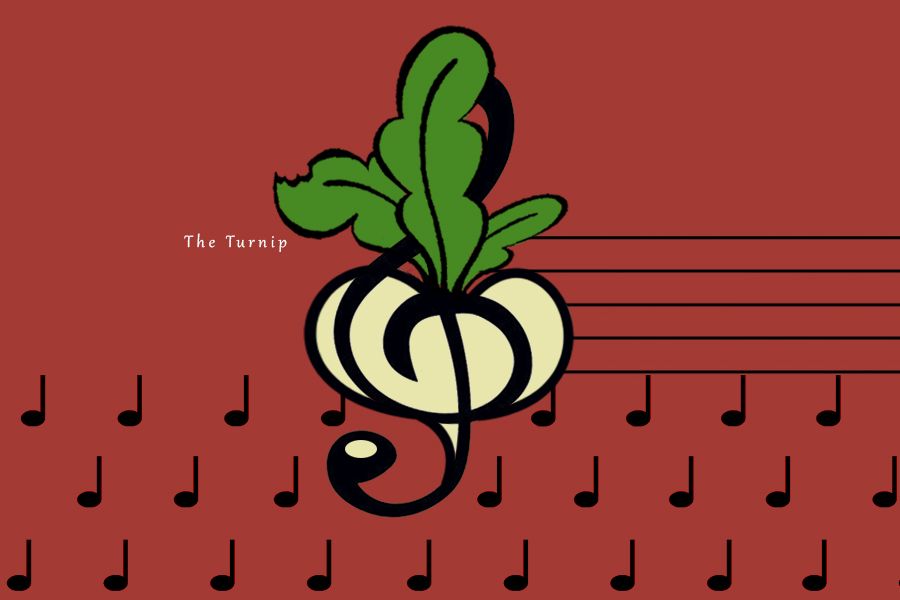 The Cat and the dog Zhuchka have got into the habit of insulting the little Mouse. They have teased her and teased her and even fought, resulting in both the Cat and the Mouse having had enough of Zhuchka. Now Zhuchka feels sorry for having hurt the Cat and the Mouse and for not saying "sorry". The dog begins to beg forgiveness from everyone – from the Little Lime-Tree, the Little Aspen-Tree, the Little Birch-Tree and the Granddaughter. But the Granddaughter does not forgive him, unable to forget that he barks and bites all the time.

Rustam Sagdiev (1990 –) has been a soloist of the Mariinsky Academy of Young Opera Singers since 2011. Audiences will have seen him as the Poppy in Tikhon Khrennikov's opera The Boy Giant, Bastien in Mozart's singspiel Bastien und Bastienne, Nikolenka in Scenes from the Life of Nikolenka Irteniev by Sergei Banevich and other chamber operas which are performed at the Prokofiev Hall of the Mariinsky II.
Having significant performing experience, Sagdiev decided to try himself out as a composer. The Little Turnip is his first opera. The idea behind its creation belongs to Larisa Gergieva, Artistic Director of the Mariinsky Academy of Young Opera Singers. She proposed that the young composer write an opera for children based on a Russian theme, the folkloric nature of which would be present not just in the music but also in the texts and plot as well.
"The basic material of the opera is songs from different regions of Russia, somewhat stylised, clearly altered, and yet nevertheless recognisable. In a sense, this opera may be referred to as an iconic example of Russian folklore for children,"the composer says.
The plot, familiar from the fairy-tale to all children, features small additions. As well as the main characters the stage will see appearances by the Little Birch-Tree, the Little Lime-Tree, the Little Aspen-Tree, the Little Nightingale and the Jester, who will act as the storyteller. The composer makes use of such instruments as the triangle, woodblock, the spoons, rattle and balalaika.
Olga Vokina