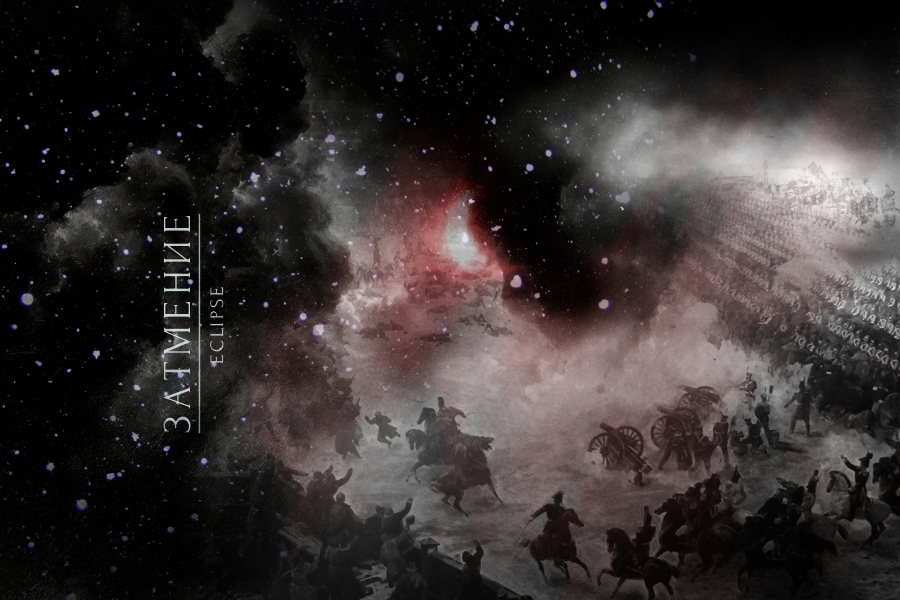 Music and libretto by Alexander Raskatov

Alexander Raskatov on his new opera

On the concept
In 2011, on the recommendation of Valery Gergiev, Christopher Muraviev-Apostol asked me to write an opera. He is a remote descendant of one of the five executed Decembrists and wanted me to write an opera about the events of those days. The opera was created to be performed by the Mariinsky Theatre under the baton of Valery Gergiev. Christopher acted as a sponsor, who wanted to have an opera which would commemorate the events for his family and his friends. The opera is dedicated to the Muraviev-Apostol family and Valery Gergiev.

On the libretto
It was equally difficult to write the music and the libretto. It took almost a year to draft the text. I also wanted to add the second title ‘From Paris to Chita.’ The story starts in Paris and ends at the place of the Decembrists’ exile; it also travels to St Petersburg, the Decembrist Southern Society, Little Russia, and Poltava…is it enough for A tetralogy, if you want to make one. That is why it was important to decide what events I wanted to cover as one opera could not reflect the whole spectrum of those events. I did not use just one source and had a variety of historical records at my disposal. For example, the Muraviev-Apostol family archive in Lausanne contains the original letter sent by Sergei to his father after the verdict was announced. While studying the documents provided by Christopher, I decided against writing my version of the story, but rather decided to create a kaleidoscope of letters, diaries, contemporaries’ accounts...I found many similarities in Russian literature, for example excerpts from Dostoevsky’s The House of the Dead were used for act II, the ‘Siberian’ act. Excerpts from The Idiot and The Brothers Karamazov were also perfect for certain scenes. Sometimes only two or three phrases were key for the libretto. Also included are little poems by Pushkin and Baratynsky, fragments from Dumas’ Memoires d’un maitre d’armes, ou dix huits mois a Saint-Petersbourg and works by other French writers in the original language. Most importantly, however, the opera features Velimir Khlebnikov’s texts. I would hardly be able to draft A libretto without him. Khlebnikov’s accounts of the Russian Revolution of 1917 and its precursors with his foreshadowing of doom perfectly correlate with the history of 1825–1826.

On the voices
The characters often sing in extreme high registers. It helps to create high dramatic tension. The basis of the opera is a drama story, after all. I am not inventing anything new here: Mozart, for example, wrote soprano parts with massive leaps and contrasts in high registers for his Cosi fan tutte. If it was possible back in the 18th century, then the singers’ voice capacities have only increased over more than 200 years that passed since. I try to underscore the specific musical situation, to create a certain effect, so I am not writing anything extraordinary just for the complexity’s sake. The Empress sings ‘choose the beast as your last judge’ in the highest register because it is such a terrible message and it is impossible to deliver it neutrally. That is why I allowed myself such a liberty. I do not want to say that I avoid the middle register altogether, but extremes play into the hands of the music drama. From this viewpoint there are no ‘supporting roles’ in the opera.