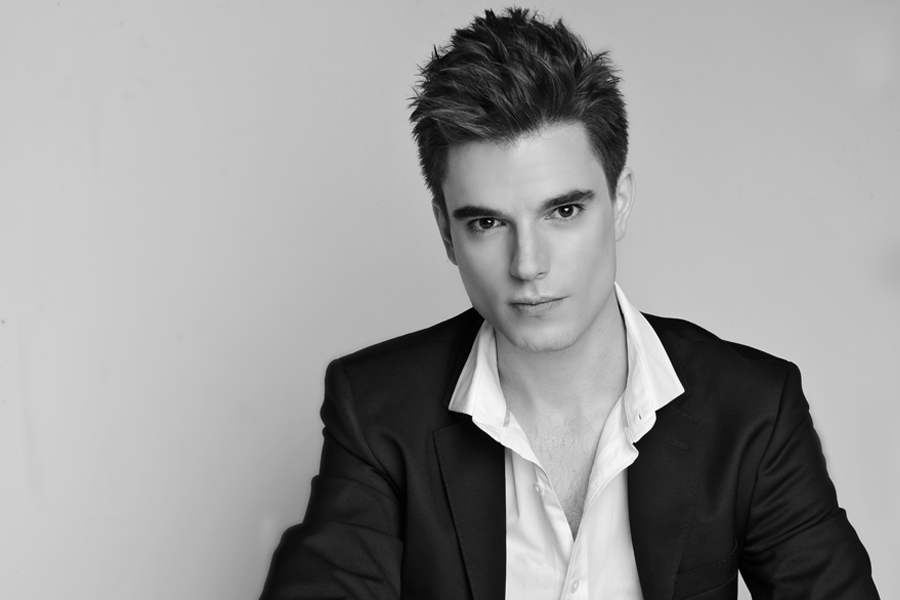 St Petersburg musicians and music-lovers first learned of Andrew Tyson’s talent via online broadcasts of various international competitions. His audiences had such a breathtaking and unusual experience listening to his modern performance that he quickly became the “it” performer in expert circles and among piano music fans. While Moscow has long been on the pianist’s touring schedule, St Petersburg hosted the musician for the first time only in June 2016, when Tyson performed Schumann’s Piano Concerto at the Grand Hall of the St Petersburg Philharmonic. Almost a year later, he appeared in recital at the Hermitage Theatre in St Petersburg.

Tyson is a distinctly Romantic type of pianist. His interpretations are both brave and harmonious. Undoubtedly, Tyson found inspiration in the performers who kept following the Romantic traditions of the 19th century in the 20th century. Evidently, one needs to have one’s own music vision in order to have such an approach to piano interpretation. Tyson’s approach could be described as an old-fashioned one, yet this characteristic does not really apply to Tyson. His manner is full of life; it is ingenuous, highly entertaining both emotionally and intellectually. Tyson’s carefully articulated performing style is supported by uniquely clear, transparent sound, which is especially scintillating in higher registers; it is never too much or too heavy; it is always meticulously differentiated. His sound element is air, not earth; his emotional content is joy and light, not drama and tragedy.

The upcoming concert is a highly anticipated event on St Petersburg’s piano calendar. The pianist’s exceptional talent allows him to chase away the gloom of everyday routine hanging above his spectators by playing just a few chords. He gives his audience a memorable and delightful music experience.
Alexandre Pirojenko