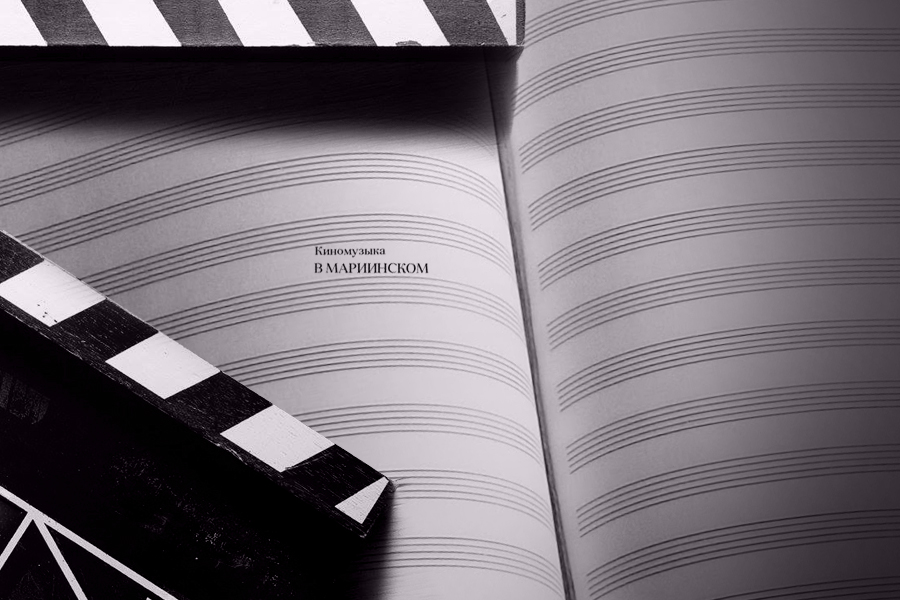 The New Babylon by Grigori Kozintsev and Leonid Trauberg is one of the three films, which mark the ending of the Soviet silent film era (together with Fragment of an Empire by Fridrikh Ermler and the now lost The Golden Beak by Yevgeny Chervyakov). Adrian Piotrovsky, head of the Sovkino film studio, wanted to show all three films accompanied by an original “live” orchestral performance. The commission to compose the music was given to young Soviet composers. The 23-year-old Dmitri Shostakovich was invited to work on The New Babylon score (set during the time of the Paris Commune). By that time, Shostakovich had already composed The Nose, two symphonies, and a number of other works.

It was the first time Shostakovich composed a film score. As a young man, he worked as a taper and thus was very familiar with the specifics of films. He created a veritable “cinematic symphony” – almost one and half-hour of uninterrupted music text. Shostakovich’s music, intertwined with popular melodies (La Marseillaise, La Carmagnole, and can-can from Orphée aux enfers), created a voluminous and distinctive sound, which was basically the main character of the film.

After the first three screenings, Shostakovich’s music, which was too complicated for the cinema’s orchestra, was substituted with a standard accompaniment of fashionable and airy tunes. Soon after that, in the years of struggle against formalism, the film itself (together with a great number of avant-garde films) was relegated to oblivion. The composer’s manuscripts were rediscovered in the 1970s by conductor Gennady Rozhdestvensky, who composed a suite on the basis of the manuscripts. The full original score of The New Babylon was published only in 2004.

The full version of the film with Shostakovich’s score will be screened at the Mariinsky Theatre for the first time.