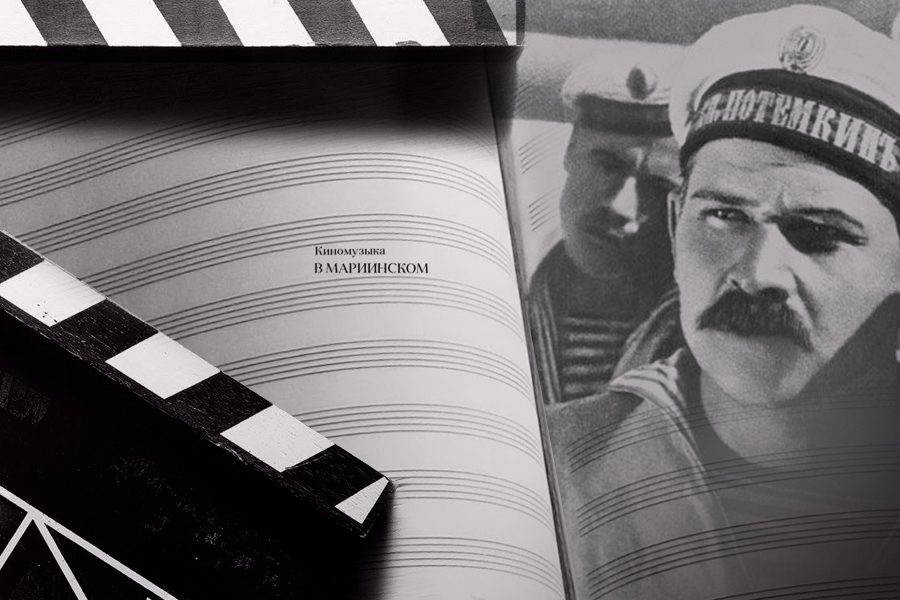 Battleship Potemkin by Sergei Eisenstein is a classic Soviet silent film. The first screenings of the film in 1926 were highly successful not only in the USSR, but also in other countries, such as Germany and the United Stated. The film went on to be frequently included into the best silent films lists compiled by cinema critics.
There are several versions of the film’s score. The original score for the film’s release in Germany was composed by Edmund Meisel. The film was shown in the USSR with the score composed by either Nikolai Kryukov or Dmitri Shostakovich (at different times). Pet Shop Boys and Michael Nyman also created their own versions of the film score in the 21st century.
The screening at the Mariinsky Theatre will be accompanied by organist Thierry Escaich’s improvisations. Escaich, a brilliant performer and connoisseur of music traditions, revives the art of the bygone days that is live silent film accompaniment. He has already performed this unusual role at the Mariinsky Theatre several times, with such films as The Phantom of the Opera, Sunrise: A Song of Two Humans, and La passion de Jeanne d'Arc.