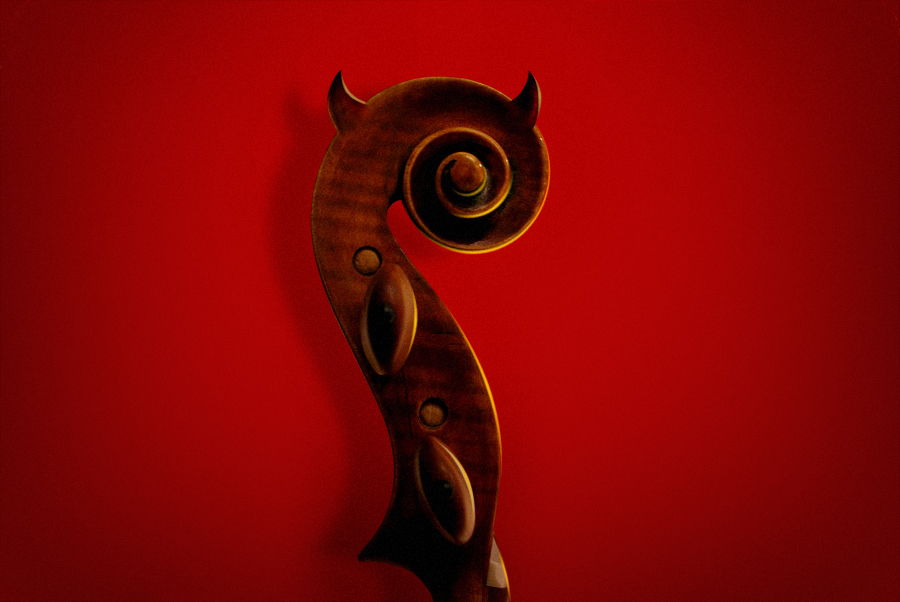 Online broadcast
Marking 135 years since the birth of Igor Stravinsky

L’Histoire du soldat (1918) is an original genre-style mix created by Stravinsky in collaboration with the librettist Charles-Ferdinand Ramuz. The plot is based on Russian folk tales (which also featured several motifs of the legend of Faust), but the creators strove to give it true world significance and present it as a parable. This parable, however, was not entirely devoid of topical and autobiographical character; the composer admitted that, like the hero of his work, he was “left with nothing, in a foreign land, at the very height of the war.”
The circumstances of the war years affected not just the themes of L’Histoire but its performers as well. The piece, which was conceived as a production for a small travelling company, was to be chamber in terms of its nature; just four characters and a unique orchestra of “a handful of instruments” including the main orchestral sections plus percussion. Seeing the orchestra as an ensemble of soloists, Stravinsky personified the timbres: the violin – the object of victory in the battle – embodies the soldier’s soul while the drum embodies the Devil. The environment that is alien to the Russian soldier is represented by “foreign” dances (the tango, waltz and ragtime) and Spanish and German genres (marcha pasodoble and chorale). L’Histoire includes numerous sound associations with the concerts of renowned New Orleans jazz bands, recordings of which Stravinsky so greatly admired.