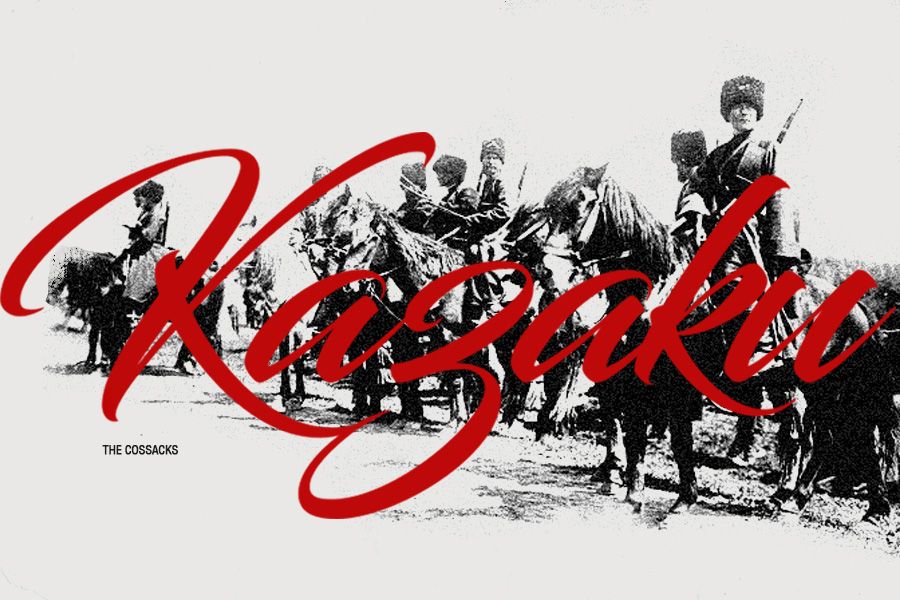 For the closing of the festival there is a world premiere in store. The idea of staging an opera based on the novel The Cossacks by Leo Tolstoy belonged to Larisa Gergieva, artistic director of the Mariinsky Academy of Young Singers. For the composer Leonid Klinichev this premiere will become a natural development of two big stories. This Cossack saga began for the future composer in his childhood when he was really fascinated by Sholokhov’s And Quiet Flows the Don. He even remembers his parents taking the book away from him, fearing that the young boy would not be able to understand anything in the adult novel. Later, as a postgraduate student of the Moscow Conservatory, Klinichev decided to compose an opera of the same name and, instead of limiting himself to a mere folklore expedition, as most of his colleagues did, went to live in Kuban. He has collected four hundred Cossack songs since then, and his opera plan was transformed into a ballet. In 1987 And Quiet Flows the Don was staged by the choreographer Nikolai Boyarchikov in the Leningrad Maly Opera Theater, and after the premiere the composer met Maestro Gergiev.
Here begins the second story, the one about cooperation with the Mariinsky Academy of Young Singers. For the Academy students the composer wrote Bela, an opera based on the story by Mikhail Lermontov that was first performed at the Mariinsky Concert Hall in 2014. The present season saw the premiere of Anna, a mono-opera dedicated to Anna Akhmatova. Now the composer is back to the Cossack theme. Each of these works is somehow linked to the Romantic tradition, for Klinichev’s musical language is very close to that old-fashioned, noble style of the late 19th century’s grand operas.