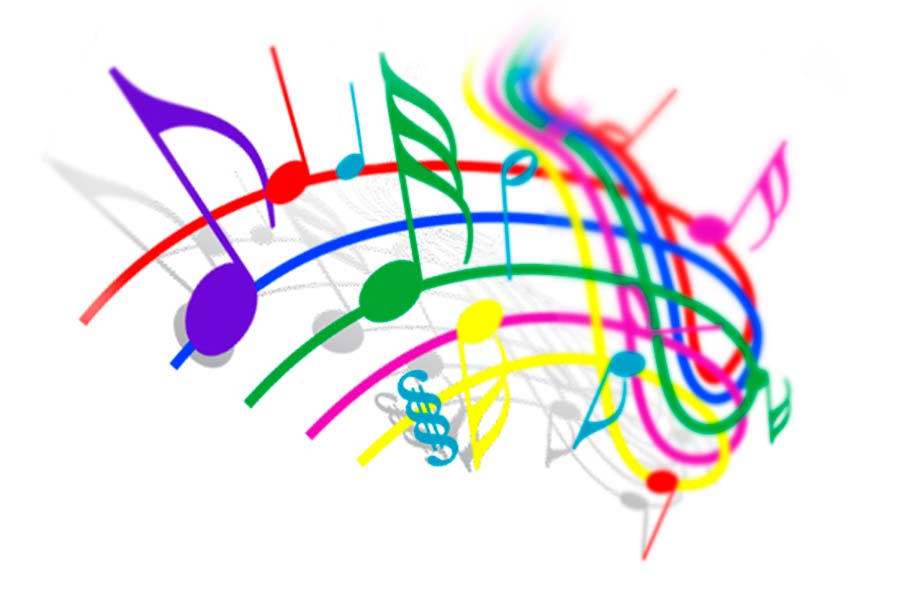 The festive season in music

Music from films, cartoons and the animated films The Lion King, Pocahontas, Phantom of the Opera, Star Wars, Jurassic Park, Indiana Jones, The Mission, West Side Story and Titanic

Wolfgang Amadeus Mozart composed Eine Kleine Nachtmusik in Vienna on 10 August 1787. The time – between Le nozze di Figaro and his three final symphonies – was the twilight period of his talent, but that summer surprisingly few new works emerged. And if it had not been for Eine Kleine Nachtmusik it could in no sense be referred to as productive.
It is not known who commissioned the work from Mozart, but such as these were written only to order, for celebratory occasions, such as for marriages.
Eine Kleine Nachtmusik is indeed rather short. Night serenades like this normally included five, seven or more parts, and a minimum of two or three minuets. Up to four orchestras could be involved in performing them, filling palace gardens with sounds and creating the effects of an echo. Mozart limited himself to one string orchestra and four parts – the Allegro, the Romance, the Minuet and the Rondo. It is true that, initially, between the Allegro and the Romance there was yet another minuet, which later disappeared.
The miniature Eine Kleine Nachtmusik is full of grace, wit and an undisguised love of life – an image of the “light genre” of the classical era.

The Toy Symphony (or Kindersinfonie) is one of the most enigmatic musical compositions ever written. It appeared in the 1750s, but whoever composed it remains a mystery to this day. The names of Wolfgang Amadeus Mozart and his father Leopold Mozart are mentioned, as are Joseph Haydn and his brother Michael Haydn, the Bavarian composer Johann Nepomuk Rainprechter and the Austrian Benedictine monk Edmund Angerer. There is even a version that the symphony was composed by residents of the small town of Berchtesgaden in the Bavarian Alps who were involved in the production of toy musical instruments.
The miniature symphony was incredibly popular, and the music was copied out by hand until in the early 19th century Breitkopf und Härtel published the score. The secret of the symphony’s success lies in its very simplicity – it involves the use of toy musical instruments including the cuckoo whistle, the nightingale, the children’s trumpet, a drum, rattle and triangle.
Anna Bulycheva