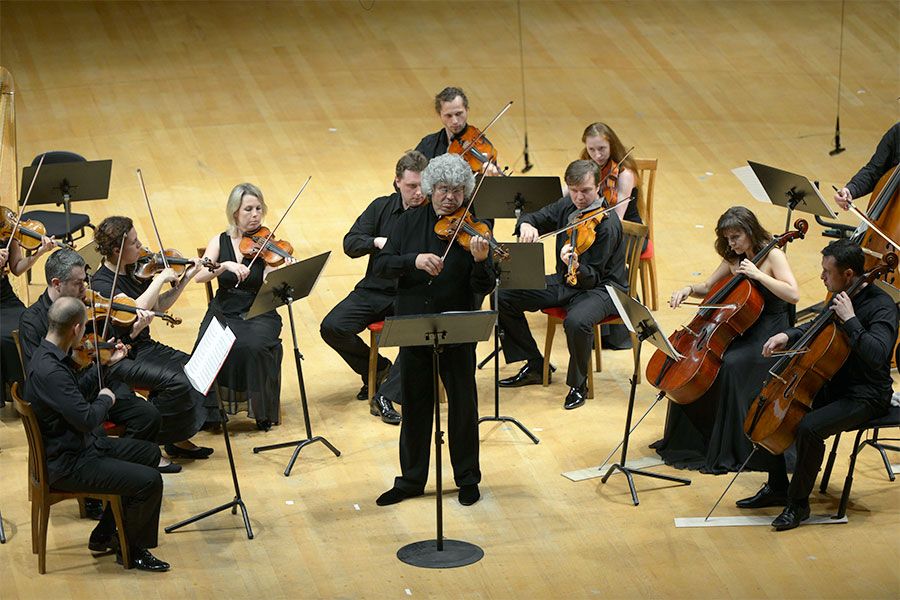 First concert of the thirty-ninth subscription

Edvard Grieg’s suite From Holberg’s Time is a tribute to the outstanding educator and enlightener, Danish playwright Ludvig Holberg (1684–1754). A native of Bergen, also Grieg’s hometown, Holberg was a man of Danish theatre, as famous in Norway as he was in Denmark, and he hailed from two national cultures. On 3 December 1884 to mark two centuries since Holberg’s birth, Bergen unveiled a new monument to the writer. Under Grieg’s baton, the square before the monument hosted a performance of his choral cantata In Memory of Holberg. And on 7 December at an anniversary concert, Grieg premiered the piano version of the suite From Holberg’s Time. Already by February the next year, Grieg completed the orchestration of the score and on 12 March 1885 he conducted the premiere of the orchestral version. It was, indeed, in the orchestra that Grieg conceived, in his own words, the work for which he had used as a prototype the orchestral suites by Bach and Handel, Holberg’s contemporaries. As per tradition, the cycle opens with a Prelude expressed in a triumphal and lofty tone. Both the Sarabande and the Gavotte follow, imbued with Bach’s spirit, and in particular the sad Aria, which forcibly recalls the slow movements of Bach’s violin concerti, arias from his cantatas and his passions.
The lively Rigodon, replacing the traditional jig, crowns the suite: the contrasting centre episode recreates the lyrical and dramatic images of the Aria, and the triumphal pace of the final harmonies of the tutti draws an arch back to the Prelude.
Iosif Raiskin

The Mariinsky Stradivarius Ensemble is a group of musicians who perform on the world’s most famous and unique-sounding string instruments in the world. The ensemble was founded on the initiative of Valery Gergiev, Artistic and General Director of the Mariinsky Theatre. The Mariinsky Stradivarius Ensemble includes the finest instrumentalists and lead soloists in the Mariinsky Orchestra. Popular and well-loved classical works sound completely different when performed by them than at an average concert thanks to the incredibly rich and beautiful timbres of the instruments of Amati, Stradivari, Guarneri, Guadanini and Gofriller.
Age category 6+