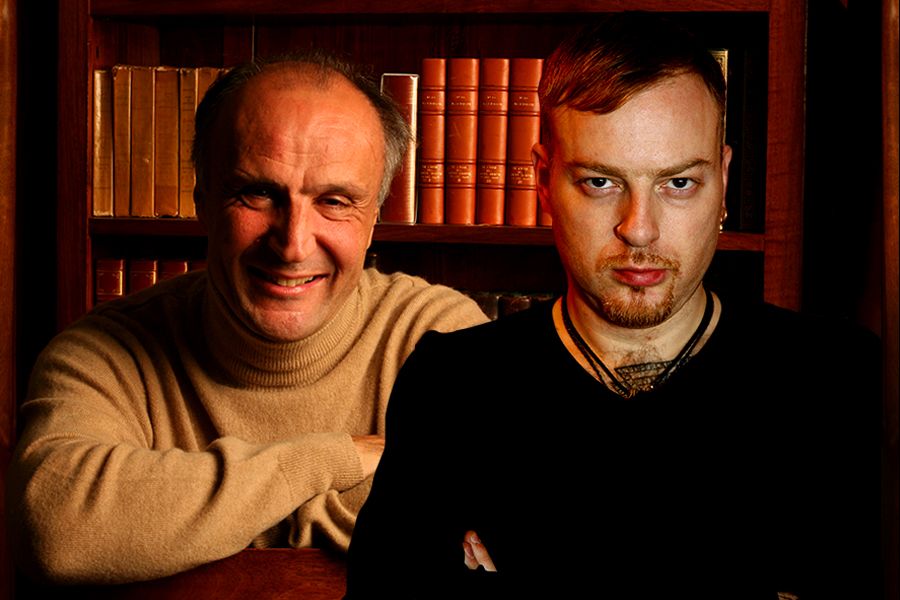 Schubert’s early symphonies (the First to the Sixth) are a kind of “flesh and blood” embodiment of amateur and professional music-making in Vienna. Its status in Vienna at the start of the 19th century was incredibly high. In domestic houses the people would play string quartets and other chamber ensembles, not to mention evenings of keyboard or vocal music. Entire orchestras would even assemble to perform symphonies. And yet it is sad that not one of Schubert’s symphonies was performed in public during his lifetime. Their legacy was only discovered after 1865.
The Third Symphony, begun by Schubert in late May 1815, was completed in June the same year. The work by the eighteen-year-old composer engages us with its youthful spontaneity and the open cheerfulness as yet unblemished by the gloom of adversity and loss. With the simplicity and artlessness of youth Schubert poeticised musical life in Vienna in his Symphony. It features the legacy of Haydn and Mozart, the foreign “triumphs” such as those of Italian opera. And, of course, the distinctive nature of Schubert’s symphony music – his scores are filled with songfulness.
The first movement opens with the slow introduction in the style of Joseph Haydn. The subsequent sonata allegro is also restrained in the classical traditions rooted in the divertissements of Haydn and Mozart, but one can also hear “Rossinian” responses here: this was what comprised the living musical world of Vienna. And in the more muscular and energetic rhythms of the tutti one can of course sense the influence of Beethoven. The second movement is pure Schubert: it is imbued first and foremost not with contemplation and meditation, typical of the central sections of classical symphonies, but with the flexible “serenade-like” rhythm of the couplet song. Just as plastique are the unconstrained form and the enchantingly subtle orchestral fabric. The third movement is a minuet, though it is not decorously genteel, but rather coarsely countrified, “dressed in village shoes”; the constant rhythmic changes and accents bring it close to scherzos by Beethoven. The central movement is a Ländler, a peasant-like predecessor of the waltz. The impetuous finale is the most developed part of the symphony series. In the infectious rhythm of the tarantella and the sudden frenzied accents there is a sudden whirlwind, again bringing associations with the music of Rossini.” And yet all the time one can sense the firm hand of the maestro of the Austrian-German school.
Schubert’s Third Symphony was performed for the first time in its entirety on 19 February 1881 at the Crystal Palace in London under August Manns.
Iosif Raiskin

Luigi Dallapiccola’s Il prigioniero is a one-act protest opera written between 1943 and 1948. It was not by chance that for the graphic “epigraph” of his score the composer interpreted an etching by Goya from the series Horrores de la Guerra. But Dallapiccola decided against depicting visual events, instead rendering everything in purely psychological terms. All of the characters in the opera have conditional, symbolic names – the Prisoner, His Mother and the Guard (a kind of Grand Inquisitor). The focus on the inner sufferings of the title character brought the composer to an interesting result: open operatic form representing titanic emotional growth. The point of reference of this psychological crescendo comes when the Guard speaks to the Prisoner in his jail cell – “My brother, have hope!” – and, as he departs, he does not lock the door. The Prisoner emerges to wander the dangerous underworld labyrinth, which he passes through as his faith in salvation grows within his soul. Eventually he finds the way out of the labyrinth, he finds himself in a garden bathed in light... But is this light the exit, is it freedom?
Nadezhda Kulygina