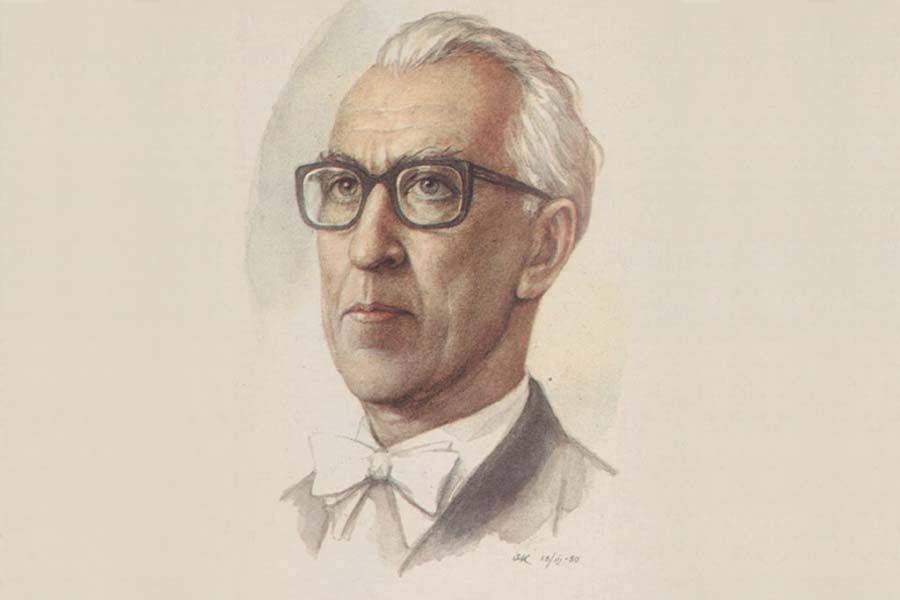 For his first attempt at opera Dmitry Kabalevsky selected the novel Colas Breugnon by Romain Rolland. Maxim Gorky, who caught the subtle musicality of the novel, wrote to the author: “Whata wonderful book you have produced, my dear friend! Here, truly, isa work of Gallic genius...” In order to get into the very atmosphere of the tale Kabalevsky immersed himself ina study of French musical folklore. By almost not quoting genuine folk melodies, the composer attaineda high truthfulness to them. This was also noted by Romain Rolland to whom Kabalevsky sent the score of the opera. “You have captured very well the essence of folk songs and assimilated them in your work. On the whole your opus is one of the finest that I am aware of in new Russian music written for the stage.”
Following traditions, Kabalevsky intersperses solo arias and monologues with ensembles and chorus scenes. The dynamism of the musical dramaturgy and the transparent plot is achieved through the leitmotif development and the inclusion of well-developed symphonic episodes. Later the opera’s overture and the orchestral entr’actes compriseda popular symphonic suite.
In Rolland’s novel, the master wood carver Colas Breugnon, now an old man, remembers his younger years. A series of novella-like memoirs is not connected with the general plot. In the opera (libretto by Vladimir Bragin) the events are concentrated and set in the present.
The plot unfolds in the small town of Clamecy in Burgundy (the opera’s other title is The Master from Clamecy). The dramatic conflict emerges between the young Colas and the imperious Duke who initially succeeds in drawing the trusting artist to his side by appearing asa patron. However, on discovering that Colas has joineda popular resistance movement the Duke mercilessly burns the artist’s wooden sculptures. The colourful episodes of rural life and the lyrical duets of Colas and his beloved Selina are set off by courageous crowd scenes and tableaux of folk calamities.
The opera’s premiere took place on 22 February 1938 at the Maly Opera in Leningrad under the baton of Boris Khaikin. A quarter ofa century later Dmitry Shostakovich recalled: “A production with temperament and absolutely charming music! I was gripped by its freshness, sparkling joie de vivre and youthful infectiousness... And, next to that, in comparison are the darkly evil ‘plague scenes’, and then comes the victorious song of the resistant people in the spirit of the music of the masses of the French Revolution...”
The second version of Colas Breugnon (premiered at the Maly Opera on 16 April 1970) received the Lenin Prize, the highest award of the Soviet Union.
Iosif Raiskin