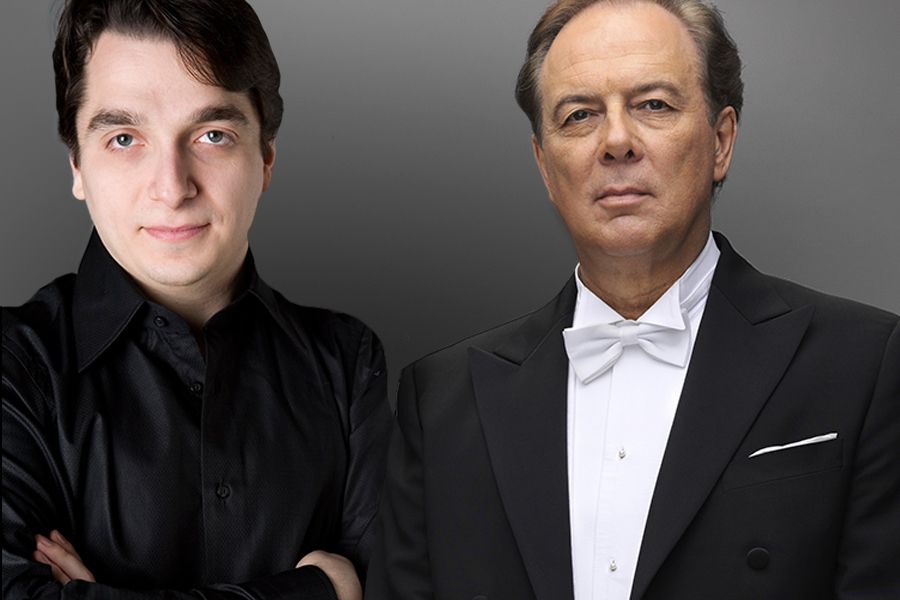 None of the great composers travelled as little as Franz Schubert, yet it was he who composed many magnificent works about romantic wanderings. The Winterreise series was written using poetry by Wilhelm Müller from The Posthumously-Left Papers of a Travelling French Horn Player.
The first part appeared in the spring of 1827 and the second soon after the poet’s death, which occurred on 1 October the same year. In November 1828, just a few days before his own death, Schubert made certain amendments to the second part... Winterreise is a farewell and a deeply pessimistic work. The protagonist leaves home at night, not knowing whither the road will lead him. Initially, until we reach the song Will o’ the Wisp, he is still in the power of his memories, and then true loneliness ensues. An illusion of happiness emerges in reverie (Dream of Springtime) and recollections (The Linden Tree), though the protagonist ultimately bids farewell to these illusions (In the Village). The finest illustrations for Winterreise would be landscapes by Schubert’s contemporary, Caspar David Friedrich, where we see the same darkness, snow, absence of life, evil ravens and the triumphant silence of the village cemetery.
Anna Bulycheva