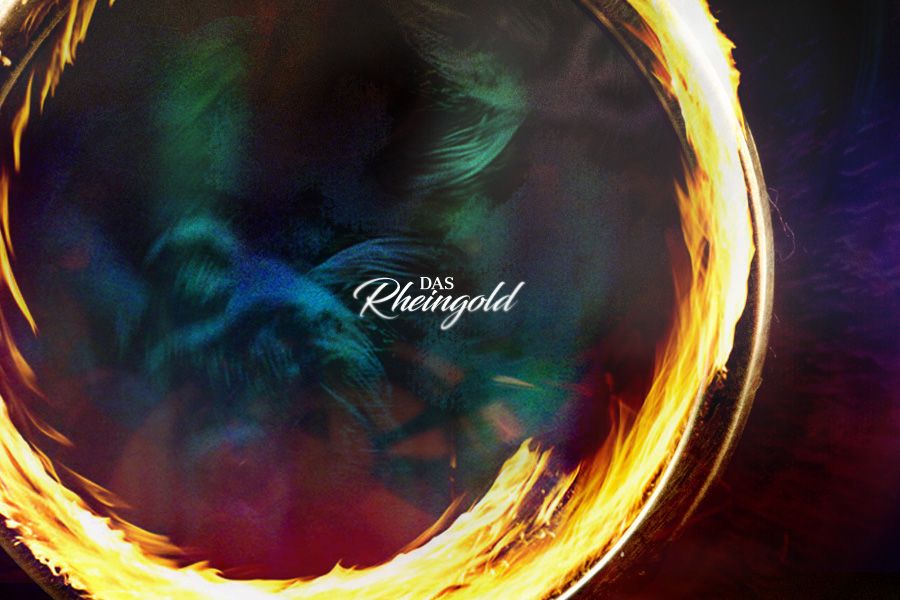 An interview with René Pape >>