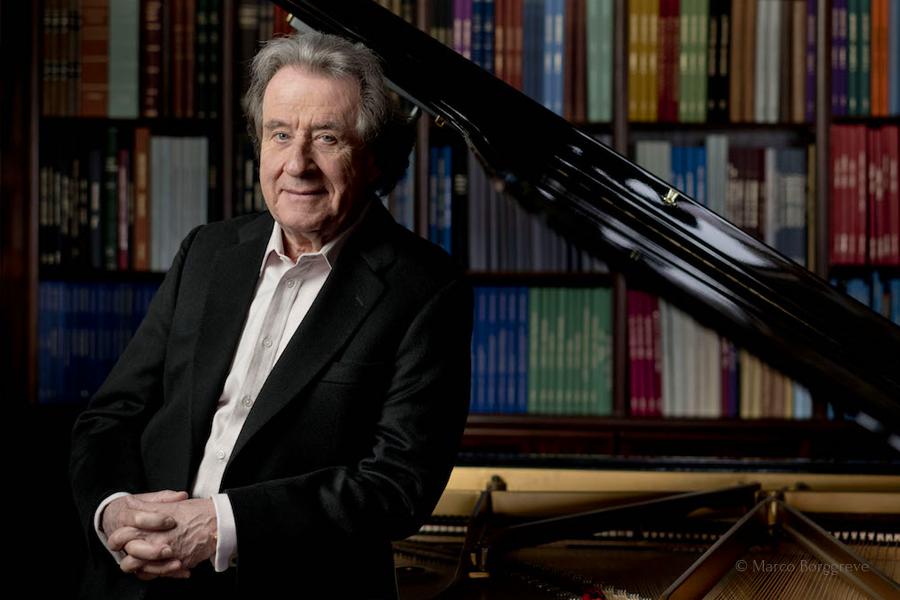 This performance has been postponed until 9 July, 2022
Postponed