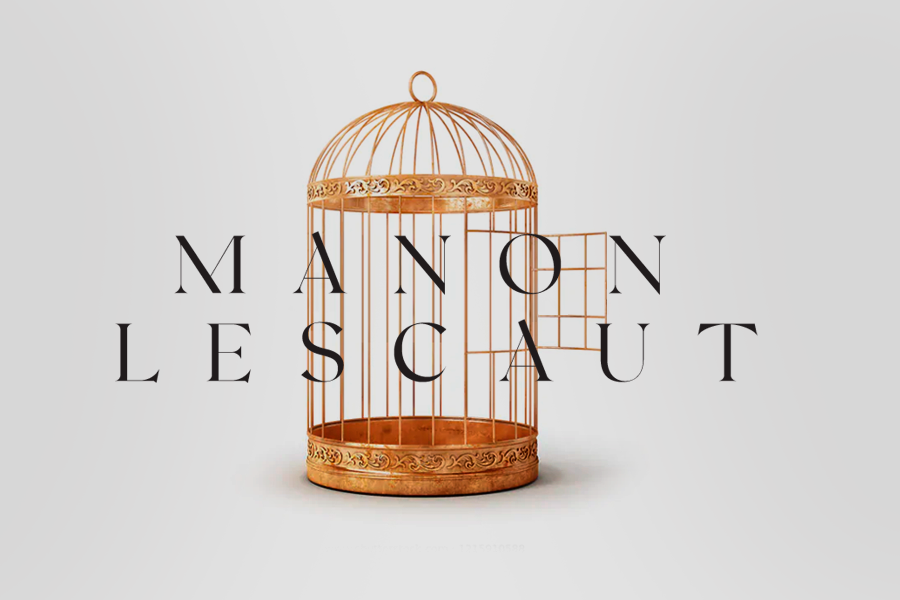 Opening of the XXIX Music Festival Stars of the White Nights

Today, Manon Lescaut may be less well-known than Puccini's other indisputable hits in opera, but this is the opus that won the composer international acclaim and the status of "Verdi's successor". In it, for the first time Puccini's recognisable style may also be discerned, with the boundless melodies fuelled with a nostalgic sadness, a cinematographic "feel" of the age and Hollywood-like special effects in the orchestra.

The stakes were high indeed when undertaking Manon Lescaut: the composer had only recently experienced a failure with his second opera, Edgar, its reworking in several versions having resulted in nothing, and yet another debacle would not have gone down well, either with the public or the composer's patrons. In seeking a new plot, Puccini was to turn to a novel by the Abbé Prévost – a risky decision when one takes into account that just a few years earlier Jules Massenet's opera Manon based on the same plot had been a thunderous success, and yet Puccini had no doubts whatsoever as to his choice: "Massenet heard it in French, with powder and minuets, whereas I hear it in Italian – with despairing passion."

The seething of the passions in Manon Lescaut reaches its height in the love duet in Act II: here, it brings to mind Wagner's Tristan and Isolde. Wagner's influence is also clear in Puccini's technique as a composer, achieving a transparent structure and linking the fabric of the opera using a system of leitmotifs. However, whereas Wagner's plots unfold within the realm of myth and allegory the characters in Manon Lescaut are of blood and flesh, and they are surrounded by a very specific reality. One key leitmotif in the opera is a simple phrase in which the heroine (as Mimì would do later in La Bohème) tells us her name: "Manon Lescaut mi chiamo." This simplicity flows throughout the whole vertiginously unpredictable title role, for the audience unexpectedly overcoming any sensation of distance. Ilya Popov