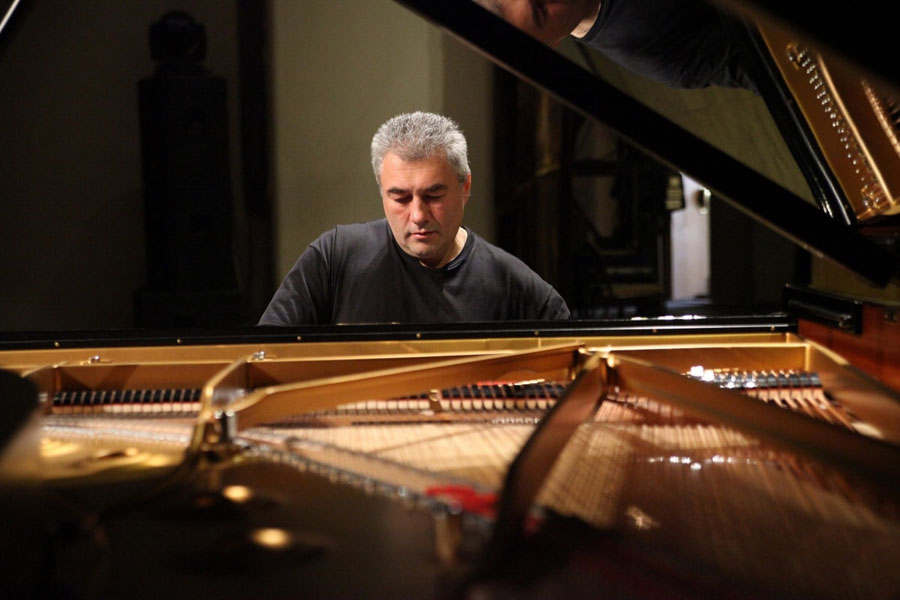 ​Dear Guests, please note that due to Nikolai Lugansky having been injured, instead of the previously announced piano duo concert there will be a solo evening recital by Vadim Rudenko.
Tickets remain valid. We apologise for any inconvenience caused.

Franz Schubert
Impromptu in B Flat Major, Op. 142 No 3

In accordance with amendments to the Government of St Petersburg's Regulation No 121, members of the audience under the age of 16 will not be admitted to the concert.

Sponsor of the festival: