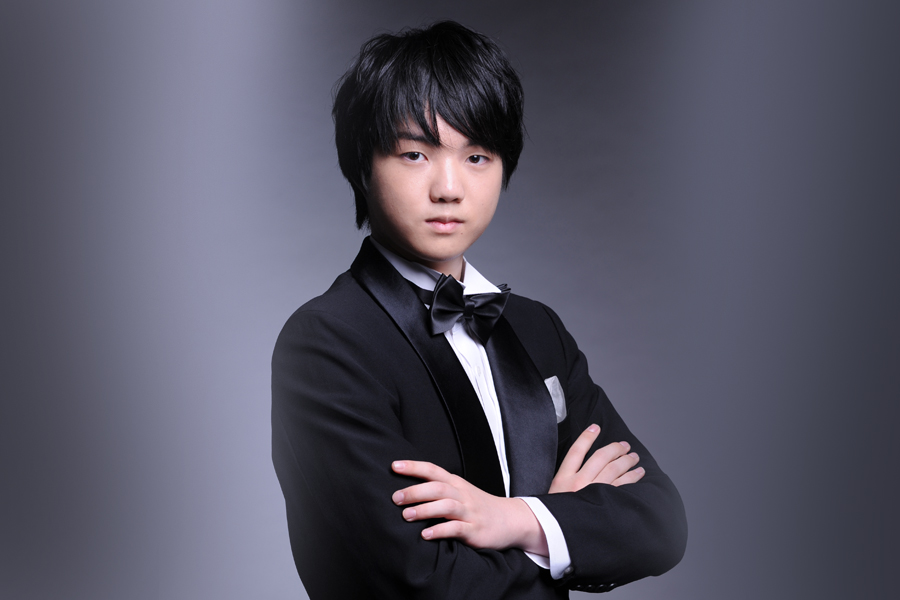 Concert of the prize-winner of the Tchaikovsky International Competition

Charles-Valentin Alkan
Le Festin d’Ésope from 12 Etudes in All Minor Keys, Op. 39 No. 12

Performed by Mao Fujita (piano), recipient of the 2nd prize at the Tchaikovsky International Competition (2019)

Invariably met with ovations at the XVI International Tchaikovsky Competition, the pianist has enchanted audiences not just with his filigree technique and impeccable precision of performance; the main and defining characteristic of the playing of Mao Fujita, who won the hearts of audiences on his first tour, is the sharply individual sound of the instrument. “Heavenly”, “sun-like” and “crystalline” – these are just some such of the epithets that critics have awarded the pianist.
As a result of the competition, the twenty-year-old Japanese musician was presented with the prestigious 2nd prize and the Silver Medal of the competition, along with awards at such competitions as the Gina Bachauer Piano Competition (2016, 3rd prize) and the Clara Haskil Piano Competition (2017, 1st prize).
The programme for this evening could be referred to as a musical portrait of Mao Fujita. Here we have the name of Tchaikovsky – as a symbol of a defining moment in the young Japanese pianist's career – as well as the names of two composers who brought him great acclaim during the competition – Mozart and Chopin. Fujita's unusual technixal flexibility will be on show through the transcendental complexity of Alkan's Le Festin d'Ésope, while the works by Ravel that are to conclude the programme of the evening will demonstrate his mastery of the sound palette and his incredibly refined skill at the instrument.