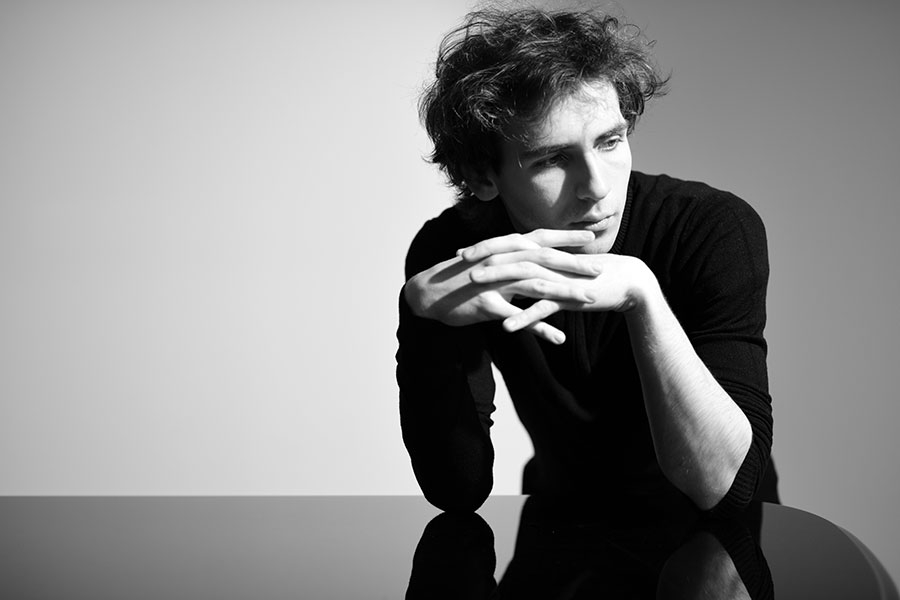 Concert of the prize-winner of the Tchaikovsky International Competition

Johann Sebastian Bach
Chaconne from the Violin Partita No. 2 in D minor
(tanscription for pianos by Johannes Brahms)

Performed by Alexandre Kantorow (piano), the recipient of the 1st prize and Grand Prix at the XVI International Tchaikovsky Competition

A student of Rena Shereshevskaya, a teacher known to Russian music lovers, first and foremost in connection with Lucas Debargue, this year he received 1st prize, the Gold Medal and Grand Prix at the XVI International Tchaikovsky Competition.
Never in its recent history has the competition jury been so unanimous in its selection of the winner. The performance style of Alexandre Kantorow, who stood apart from other pianists, instantly enchanted not just the audience but also such professional musicians as Menahem Pressler, Nelson Freire and Barry Douglas. The competition demonstrated the pianist’s romantic performance technique which was revealed, first and foremost, in the flight of the phrasing and the improvised manner of the pianist’s playing.
Alexandre Kantorow considers Johannes Brahms to be the composer closest in spirit to himself – it is not by chance that the works of that great German are so very frequently found in his concert programmes. When interpreted by Kantorow, Brahms is a bold statement, devoid of dry "classicism", plastique in the variety of tempi, though always pensive and mature in terms of musicianship, which invariably results in lofty praise of his interpretations not just by music-lovers but also by the world's leading critics.