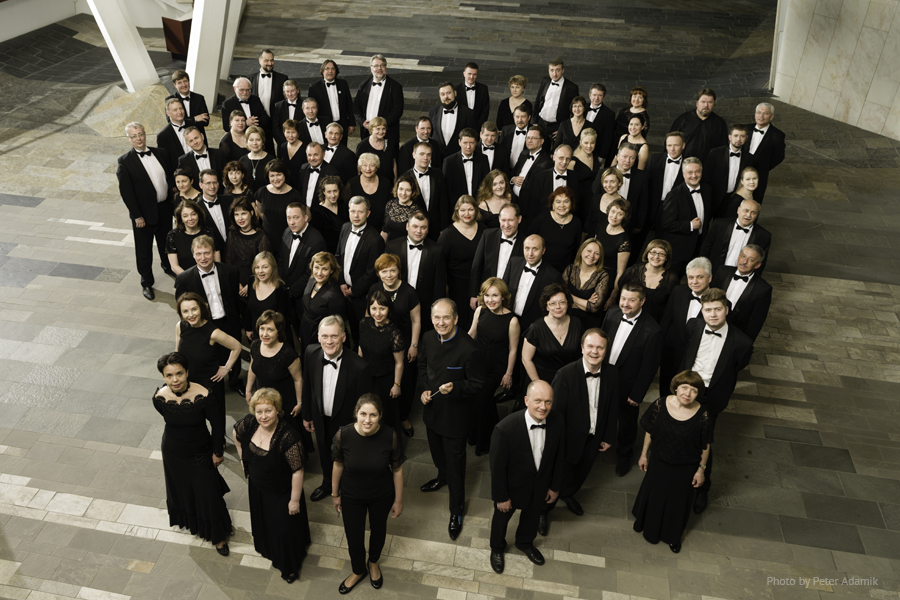 On 30 January the audience at the Concert Hall of the Mariinsky Theatre will have the rare opportunity to hear a live performance of a major piece of 20th century French orchestral music – Olivier Messiaen’s Turangalîla-Symphonie. It will be performed by the Ural Philharmonic Orchestra under Dmitry Liss – one of just a handful of ensembles in Russia to have this grandiose score in its repertoire. The orchestra performed the symphony to great acclaim in December last year at the Eurasia festival in Yekaterinburg, while following its appearance in St Petersburg the ensemble will present the opus at the Zaryadye concert hall.

The ten-movement symphony is truly vast in terms of its scale – it lasts just shy of an hour and a half and was composed for a gigantic-sized orchestra. The solo parts are performed by the piano and the ondes Martenot – an electronic musical instrument which was invented in France in 1928 and which, thanks to its unusual “cosmic” timbre, came to be loved by composers of both classical and experimental genres as well as in the field of film music. At the concert these parts will be performed by French musicians whose artistic paths were connected with Messiaen: the pianist Roger Muraro, whose performance while still a student at the Conservatoire de Paris received lofty praise from the composer himself, has recorded all of his music for piano, and Nathalie Forget – a student of Jeanne Loriod, the first performer of the part of the ondes Martenot in numerous opuses by Messiaen.

The name of Turangalîla comes from Sanskrit roots, the meaning of which was thus described by Messiaen: “‘Lîla’ literally means ‘play’, but ‘play’ in the sense of divine intervention in the universe, play of creation, destruction and restoration, the play of life and death. ‘Lîla’ is also love. ‘Turanga’ is time, time galloping like a horse, time running out like the grains in an hourglass. ‘Turanga’ is movement and rhythm. And so Turangalîla, combined, denotes a song of love, a hymn to joy, to time, to movement, to rhythm, to life and to death.”

Messiaen, a veritable cosmopolitan in music, was inspired by the musical traditions of various cultures, among them those from outside Europe: the sound of jazz, Indian raga and the Indonesian gamelan – a percussion orchestra. In the symphony they are embodied in a capricious combination together with elements of the avant-garde style. The music of Turangalîla is imbued with rhythms of ecstatic dance and the birdcalls so beloved by the composer.