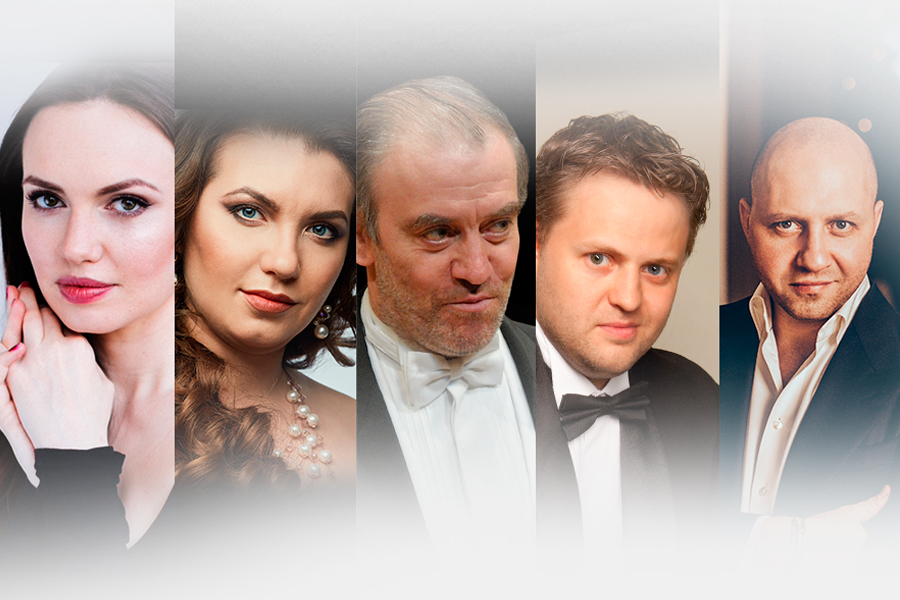 Opening of the season at the Mariinsky II

On 6 September the Mariinsky II will host its first-ever concert featuring an acoustic shell.

The acoustic shell is a specially designed construction intended to improve the acoustic qualities of a stage space when performing symphony music on a theatre stage. Many of the world’s theatres and concert venues have such constructions. It is a collapsible construction in the form of vertical acoustically reflective panels installed on eight rolling towers and a specifically designed acoustic ceiling, with integral lighting and a complex of lifting mechanisms. The space required for the reflective acoustic surfaces comes to over 550m2 and its total weight is over thirteen tonnes.

The particular nature of the acoustic shell for the Mariinsky II is defined, first and foremost, by the demands of compact storage and swift on-stage installation – this being due to the theatre’s intense schedule. According to preliminary estimates, installation of the construction should take no more than one and a half hours, though this procedure generally takes between five and six hours. The acoustic design of the shell was undertaken by specialists of MÜLLER-BBM GmbH from Germany, which was actively involved in the design and construction of the Mariinsky II. The construction documentation and production of the acoustic shell have been executed by Russian companies and specialists.