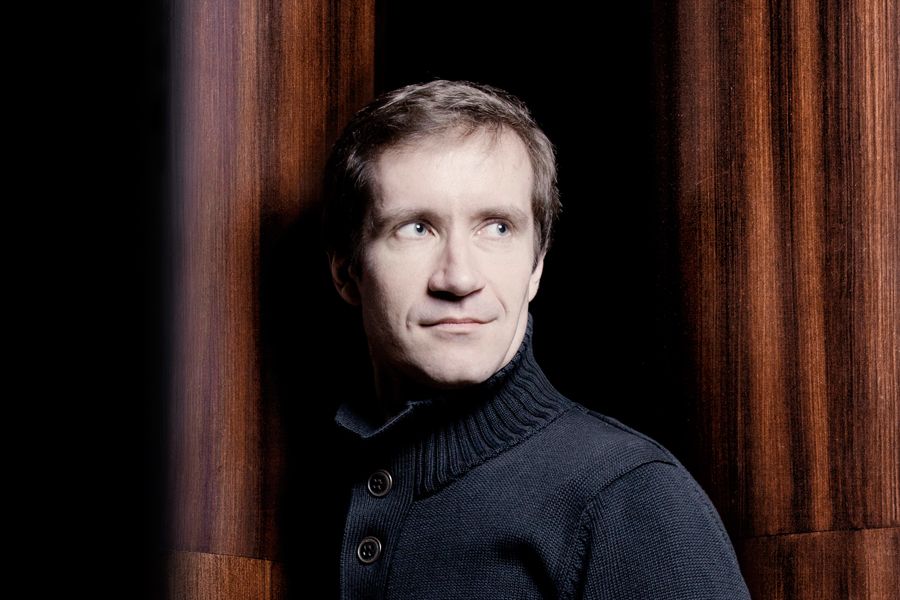 "Lugansky is not just the greatest Russian pianist of our time, he is one of the true great artists of the age we live in” (Le Monde).This ecstasic response from the authorative French newspaper are more than mere words: for many years Nikolai Lugansky has appeared at the world's greatest concert venues and he has been a prize-winner at prestigious competitions (the All-Union Competition, the International Bach Competition in Leipzig and the International Tchaikovsky Competition), he has twice been the recipient of an  ECHO Klassik award for his recordings, is a participant at the prestigious festivals of Verbier, La Roque d'Anthéron, Nantes, the Ruhr Piano Festival and the BBC Proms. Despite such international acclaim, Lugansky remains a modest person. The pianist says "Pasternak's phrase 'to be famous isn't attractive' is a defacto moment for me".
The concert programme includes piano works by Frédéric Chopin, César Franck and Claude Debussy. The concert will conclude with Sergei Raachmaninoff's Eight Preludes. This is a key name for the pianist: his interpretation of Rachmaninoff's music has been widely acclaimed and praised by both the public and critics. In 2016 the pianist received the International Sergei Rachmaninoff Prize (previous recipients of the award including Vladimir Ashkenazi and Valery Gergiev).