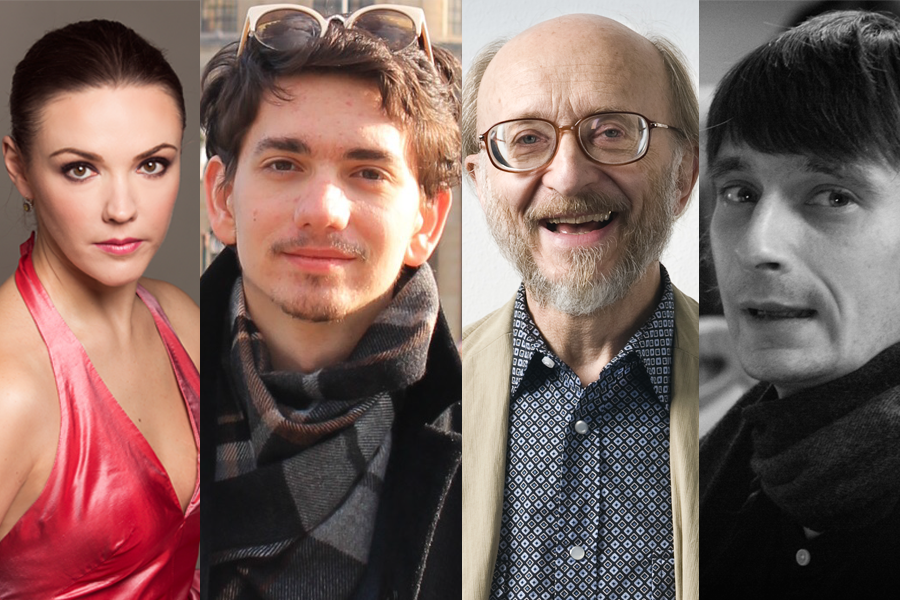 Concert by the students of Alexei Lyubimov

Wherever they have studied and whichever competitions the pianists who will be performing at this concert have won, they are already of interest for coming from the class of Alexei Lubimov. One of the most paradoxical musicians of our time, Alexei Borisovich Lubimov will, without any shadow of a doubt, also be interesting in ensemble with his students. If Lubimov was previously famed for his interpretations of early and contemporary music, then now both he and his class are conquering the territory of musical Romanticism and a version of it which continued in the 20th century. 22 December will see the performance of varied music, ranging from Russian salon romantic music (Mikhail Glinka) and French salon music (Massenet and Théodore Lack) to popular Latin American music (Alberto Ginastera). The inclusion of the most popular work by Schumann – Carnaval – looks unexpected, but, when one recalls how unusually Lubimov interpreted Chopin’s four Ballades, audiences should be ready for surprises. What will Lubimov be proffering this time? Will they be performing pieces from that opus in a new order? Will they interweave them with interludes of their own composing or with works by other Davidsbündler composers (William Sterndale Bennett or Ludwig Schuncke)? It is known that in the 19th century even Clara Wieck did not risk performing Carnaval in its entirety, and only Brahms convinced her to play several pieces at private concerts with personal comments.
In the second half of the concert the public will make a backwards journey from Debussy and Ravel through late Liszt to Mozart. Debussy’s symphonic pieces Nocturnes transcribed for two pianos by Maurice Ravel, an arrangement for four hands of Franz Liszt’s late suite Weihnachtsbaum and Mozart’s unfinished piece for two keyboards Larghetto and Allegro for Piano in E Flat Major, completed by Robert Levin, will afford the opportunity to enjoy the nature of ensemble performance.